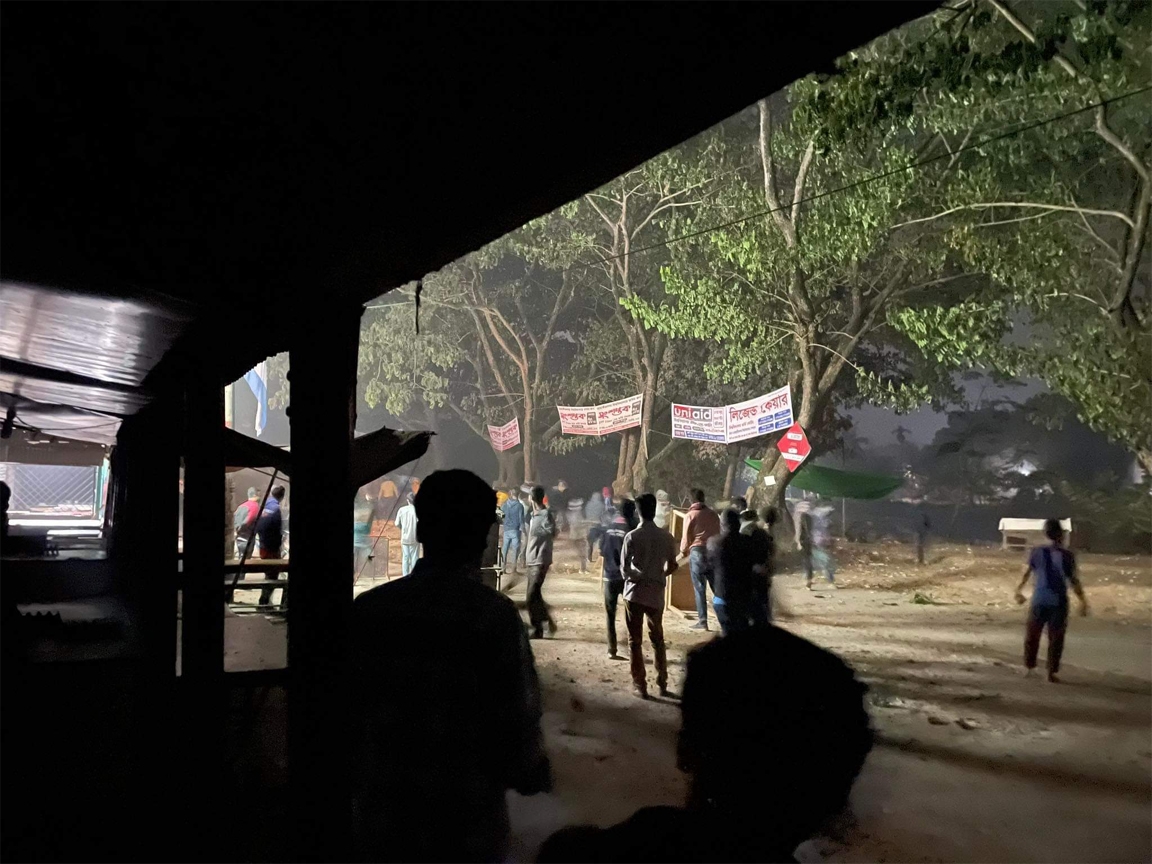 At least 30 students of Jahangirnagar University were injured in a clash over a football match on the campus on Tuesday.

Some of the injured were identified as Arpon, Rony, Munna, Mukto, Shahin, Asif, Sarwar,

Five out of the injured were admitted to Enam Medical College Hospital.

Witnesses said that the students of Mawlana Bhasani and AFM Kamal Uddin halls locked into a clash over a controversial goal during the football match of âChancellor Cupâ on the campus.

All the injured except the critical ones received first aid from the universityâ medical center.

Prof Abdullahel Kafi, president of the provost committee, said they would take necessary measures upon identifying the reason behind the attack after holding meetings with all groups.

Prof Dr Nurul Alam, vice chancellor of the university, said the university administration will bear all expenses for treatment for the students and take action.

Akhtaruzzaman, president of the university unit BCL, said his organisation will not take responsibility for the clash as it had no involvement with the incident.