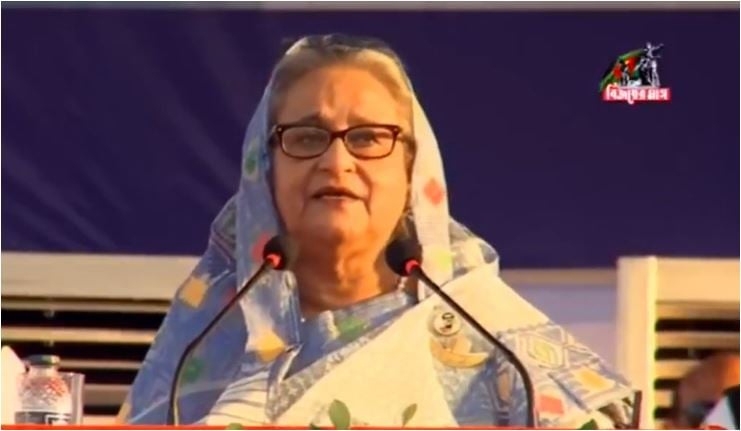 Prime Minister Sheikh Hasina on Wednesday inaugurated 29 development projects and laid the foundation stones of four others in Coxâs Bazar.

The total cost of the 29 projects which were inaugurated is about Tk 1392.37 crore.