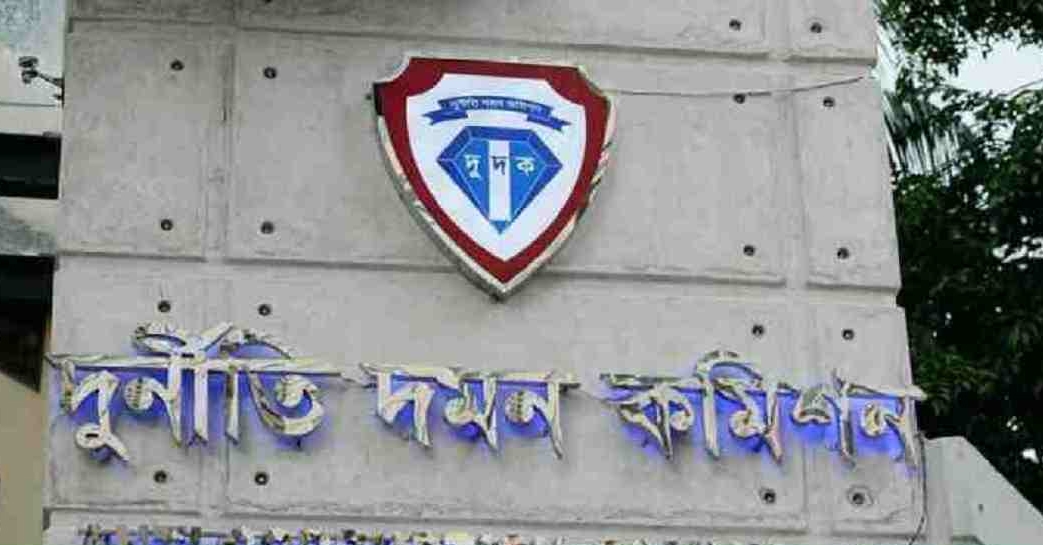 In response to a question from journalists, Secretary of the Commission Md. Mahbub Hossain said in a media briefing that they would start working soon.

Mahbub said that a decision was taken from the ACC to investigate alleged irregularities involving loans of three banks that operate based on Islamic Sharia. After appointing the inquiry officer, he will start the proceedings.

According to another official the process of forming a team of three members under the leadership of the Deputy Director of ACC is underway.

Earlier on December 1, five lawyers wrote to ACC and BFIU, asking for an investigation by attaching the reports published in three national dailies on the scam involving three banks.