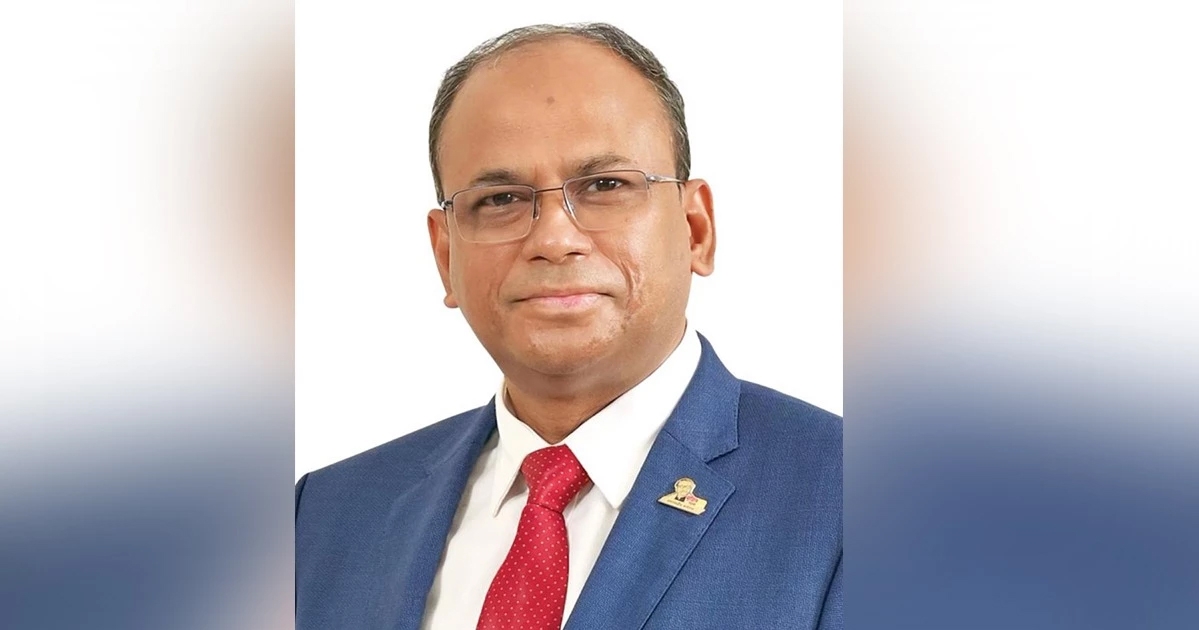 The Ministry of Public Administration issued a gazette notification in this regard on Wednesday, saying that Tofazzel has been transferred from his earlier position.

In a separate gazette, the ministry said that Kaikaus has been appointed as an Alternative Executive Director at the World Bankâs headquarters in Washington on a contractual basis for three years.

The ministry made the change as the tenure of Kaikaus as Principal Secretary will expire on December 9.

Prior to becoming the Principal Secretary, Tofazzel acted as Secretary of the Prime Minister's Office since January, 2021. He was promoted to Senior Secretary on 29 December, 2021.