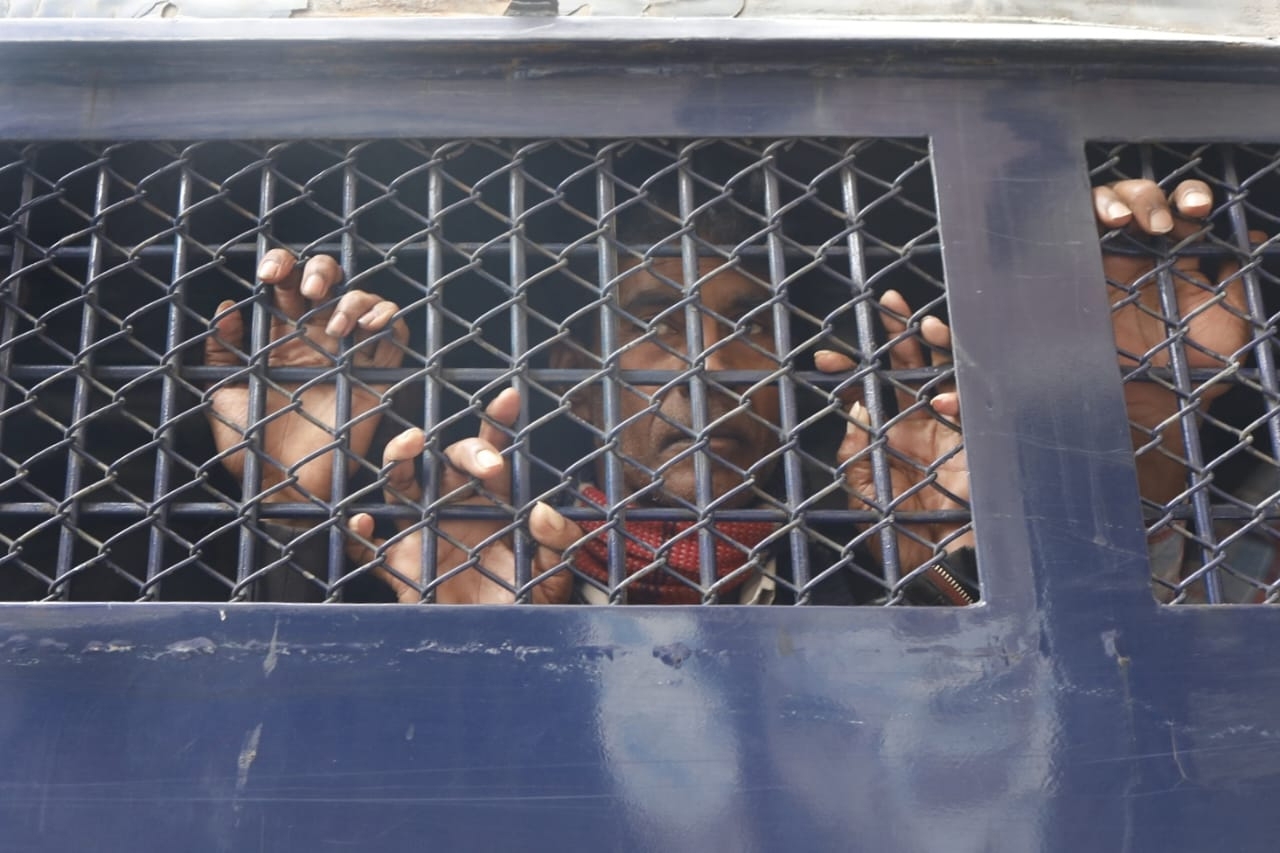 Police filed three cases at Shahjahanpur, Motijheel and Paltan police stations against 553 BNP activists and over 2400 unnamed people in connection with Wednesdayâs clash with BNP that left one person dead and many injured.

Faruq Hossain, Deputy Commissioner of Dhaka Metropolitan Police revealed the information at a press briefing in the capitalâs DMP Media Centre on Thursday.

So far 500 people have been arrested in this regard, he said.

Among 42 police members,16 are under treatment at Rajarbagh Central Police Hospital and another at Dhaka Medical College and HospitalÂ  (DMCH), said Deputy Commissioner Faruq Hossain.

He said police filed a case against 473 BNP activists and 15,00-2,000 anonymous people at Paltan police station on charges of assault on police and under the Explosives Substances Act over the Wednesdayâs incident.

They were accused of keeping explosive materials at the BNP party office, attacking police and sabotage.

After the clash, 473 BNP leaders and activists were arrested from the partyâs central office and surrounding areas who were named in this case.

Besides, Rafiqul Islam, Sub-Inspector of Shahjahanpur police station filed a case against 52 BNP activists and 200 to 250 anonymous people under different sections of the Penal Code and the Explosive Substances Act (Amendment 2002).

Police fired teargas and used batons during a clash with BNP activists at Nayapalton on Wednesday, leavingÂ  a man dead and several others injured on Wednesday.

BNP Secretary General Mirza Fakhrul Islam Alamgir on Wednesday claimed that two leaders of their partyâs student wing Jatiyatabadi Chhatra Dal were killed and over 100 others were injured in an attack by police when bullets were fired in front of their partyâs Nayapaltan central office.

However, police said they detained over 300 leaders and activists of the BNP from the partyâs Nayapaltan headquarters after the clash.