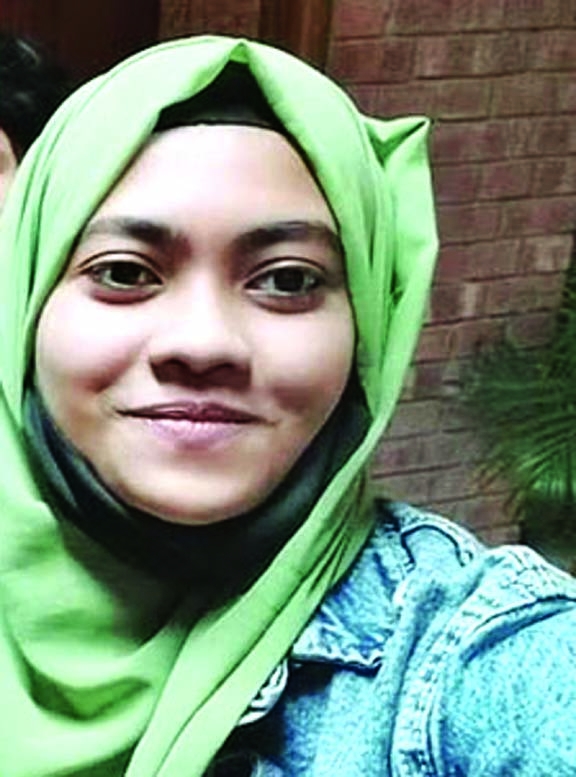 News Desk :
A student of a private university has been killed after a bus ploughed into the motorcycle she was riding on near the Jamuna Future Park on Dhaka's Pragati Sarani.
The victim, identified as 24-year-old Nadira, was a first-year pharmacy student at Northern University.
She was crushed under the front wheels of the bus after it hit her motorcycle around 12:45 pm on Sunday, according to Bhatara Police Station Inspector Rafiqul Haque, reports bdnews24.com
Nadira was subsequently rushed to a nearby hospital where on-duty doctor there declared her dead, the inspector said.
Rafiqul was unable to provide any details about the ownership of the motorcycle.
Police have seized the bus, but its driver managed to flee.