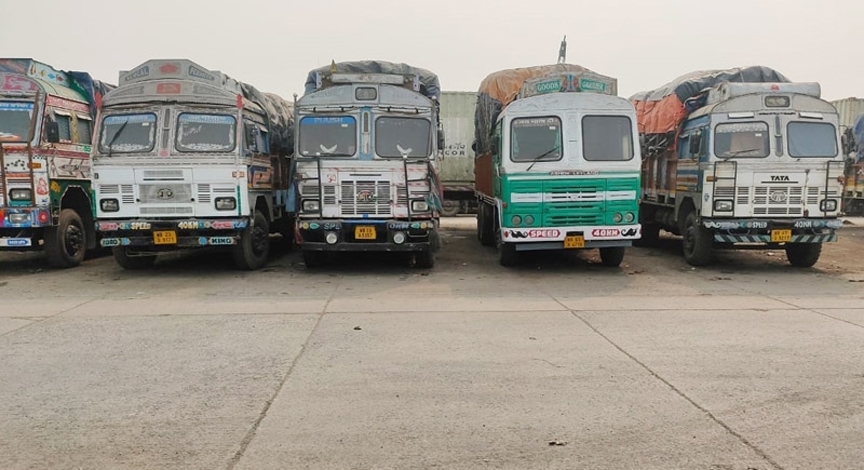 Forty-two trucks loaded with 1,250 tonnes of sugar from India remain stuck at Benapole port for the past 28 days, as the local customs authorities allegedly imposed a higher tariff than stipulated by the government.

According to the port officials, a total of 84 trucks carrying 2,500 tonnes of sugar imported in six consignments by Setu Enterprises arrived at Benapole port on December 25 last year.

Of six consignments, three were released after paying a tariff of $430 for each tonne of sugar as per the rate set by the National Board of Revenue (NBR), said Abdul Latif, the clearing and forwarding (C&F) agent of Setu Enterprises.

However, customs authorities then imposed a higher tariff of $570 per tonne for the remaining 1,250 tonnes of sugar following a complaint by the Bangladesh Sugar Refinery Association.

In its complaint, the association stated that sugar is being released from the port by showing lower values than their actual worth.

"The importer is paying demurrage of Tk2000 per truck for every day. There are port charges too. If it is not resolved soon, the importer will suffer a huge loss," he added.

Indian truck driver Ashish Sarkar said he has been living in his truck for 28 days.

"I don't know how many more days I will have to pass here fighting a severe cold," he added.

In this regard, Joint Commissioner of Benapole Custom House Md Shafayet Hossain said that three consignments of sugar were released from the port following procedures. Since we have received a complaint, the higher authorities will look into the matter, he added.