2 probe committees to be formed over errors in textbooks: Dipu Moni 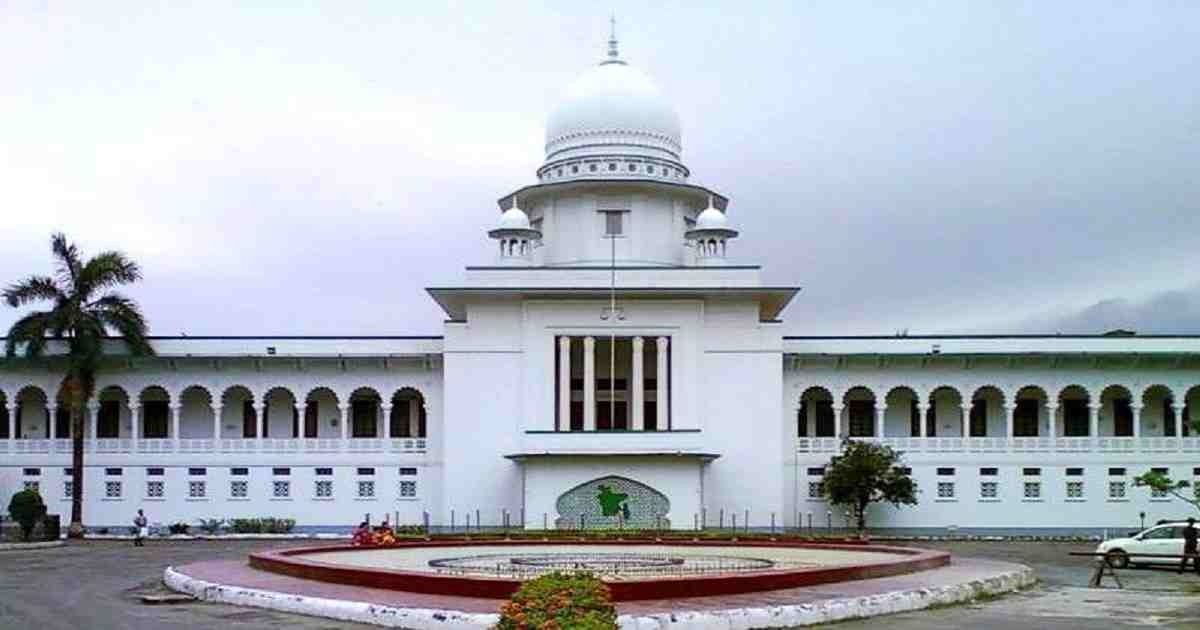 In a historic judgment on Tuesday, the High Court said that from now mothers too will be recognised as the legal guardians of children in different official documents of students.

After hearing on January 16, the court fixed January 24 for delivering the verdict on whether mothers will be recognised as the studentsâ legal guardian or not.

According to the lawyers, a female SSC examinee from Thakurgaon was denied the admit card in 2007 as she could not mention her father's name in the information form which is required to be filled up before participating in the Secondary School Certificate Examination.

The girl grew up with her mother after her father left them without giving them recognition.

On August 3 of the same year, the High Court bench of Justice Syed Refat Ahmed and Justice Moinul Islam Chowdhury issued a rule asking why this discriminatory provision, which is an obstacle to access to human rights, equality and especially the right to education, should not be declared as contrary to law and unconstitutional.

The court also ordered submitting a report on the Education Boards where mentioning both father and motherâs names is compulsory in getting the registration cards for the SSC examinations and what kind of measures are taken to ensure participation of those eligible examines in the examination who are unable to mention the identity of their fathers.

Later on June 6, 2021, Bangladesh Legal Aid and Services Trust (BLAST) filed a supplementary affidavit in court on behalf of the petitioners.