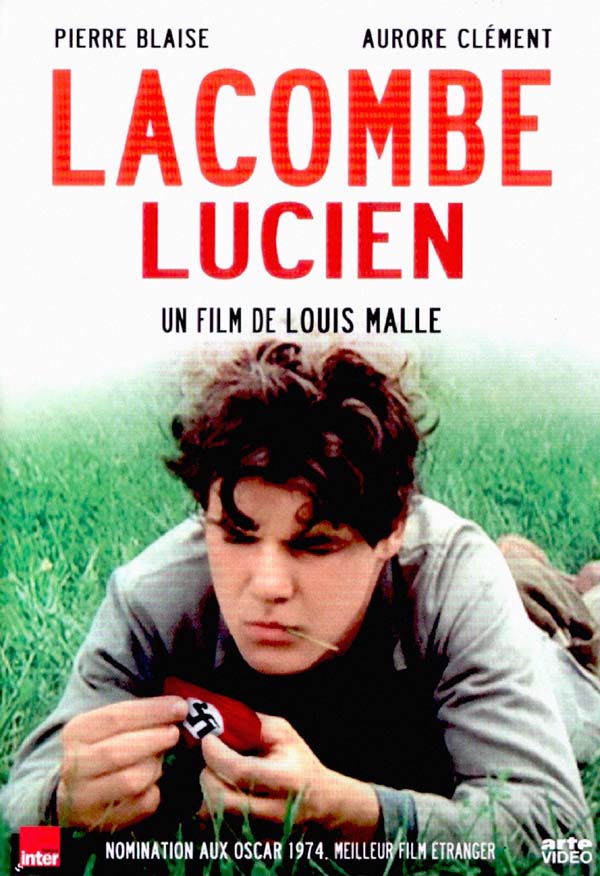 Art & Culture Report :
To celebrate Patrick Modianoâs receiving Nobel Prize in Literature restored HD version of the film that Modiano wrote - Lacombe, Lucien was screened at the auditorium of Alliance FranÃ§aise de Dhaka (AFD) in the cityâs Dhanmondi area recently. The film was directed by Louis Malle.
One of the first French films to address the issue of collaboration during the German occupation, Louis Malleâs brave and controversial Lacombe, Lucien traces a young peasantâs journey from potential Resistance member to Gestapo recruit.
At once the story of a nation and one troubled boy, the film is a disquieting portrait of lost innocence and guilt.
Like most of Modianoâs fiction, itâs set during the Nazi occupation of France, which divided the country between collaborators and the Resistance-and those who simply made do.
The film was nominated for an Academy Award for Best Foreign Language Film in 1974. n