Injured Clarke upbeat he will play at World Cup 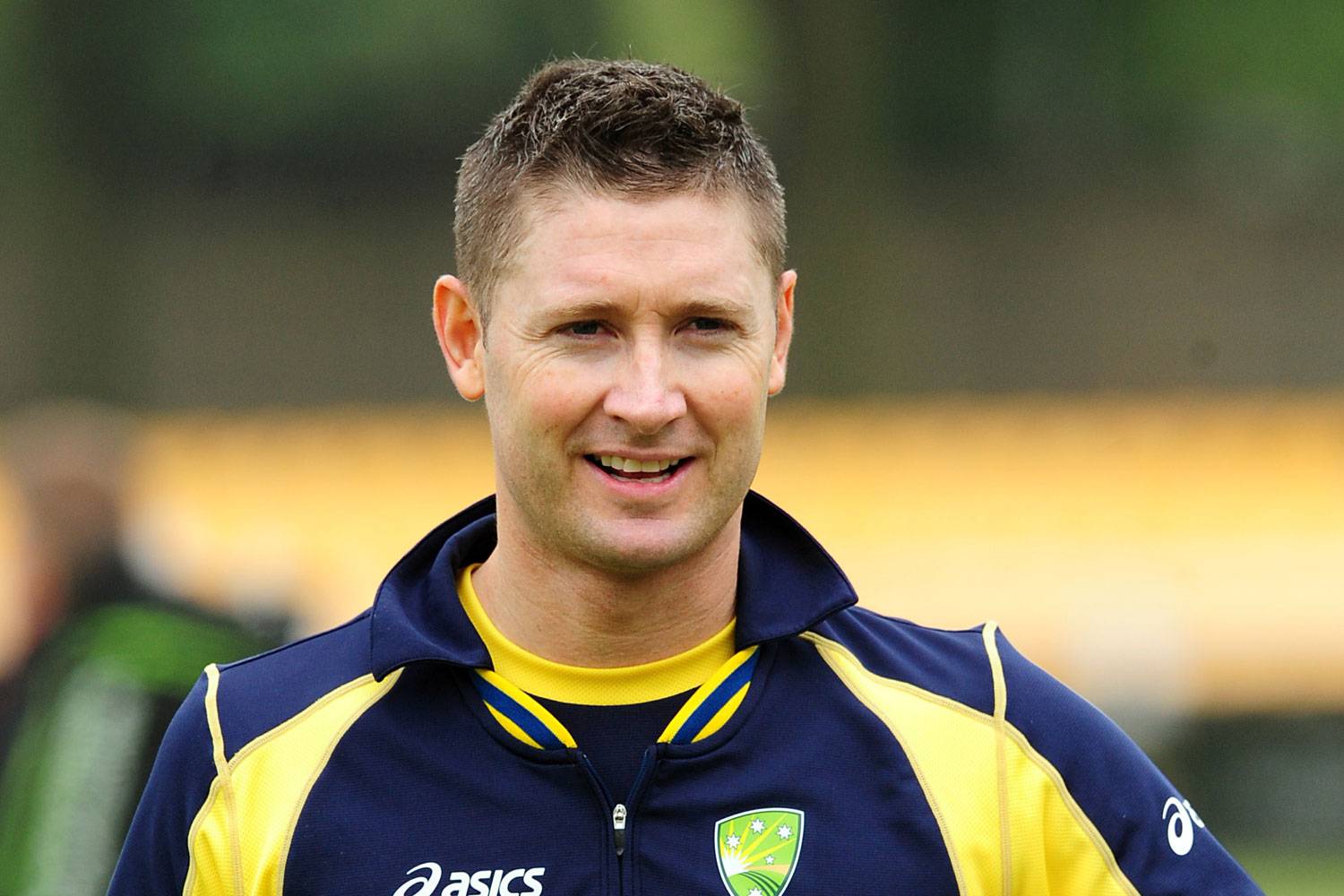 Australian captain Michael Clarke eased fears Wednesday his career may by over, saying he is recovering well from surgery on a torn hamstring.
The 33-year-old set alarm bells ringing with a stark warning the injury sustained during the first Test against India at Adelaide could cut short his stellar cricketing life.
But in an upbeat column for Sydney's Daily Telegraph Clarke gave a positive assessment a week after the operation.
"The biggest thing for me is getting back on the field for the World Cup," he said of the tournament that starts in Australia and New Zealand in mid-February.
"I have been told by medical staff that I am in as good a condition as I can be a week after undergoing the surgery," added Clarke, who also carries a chronic back problem.
"There is no swelling and no pain when I walk. I can't wait to begin stage two of the rehab process which involves starting to run again."
He offered strong support to fellow veterans Brad Haddin, Shane Watson and Chris Rogers who have come under pressure for weak performances since the start of the four-Test series against India this month.
"It's crucial to have experienced guys like these in a team when you're bringing through youngsters," Clarke said.
With Australia leading India 2-0 ahead of the third Test in Melbourne on Friday, he also backed them for the 2015 Ashes squad to face England.
"Personally, I hope all three of them are on the plane to England for next year's Ashes series," he said.
"They bring so much more to the table than just their batting."