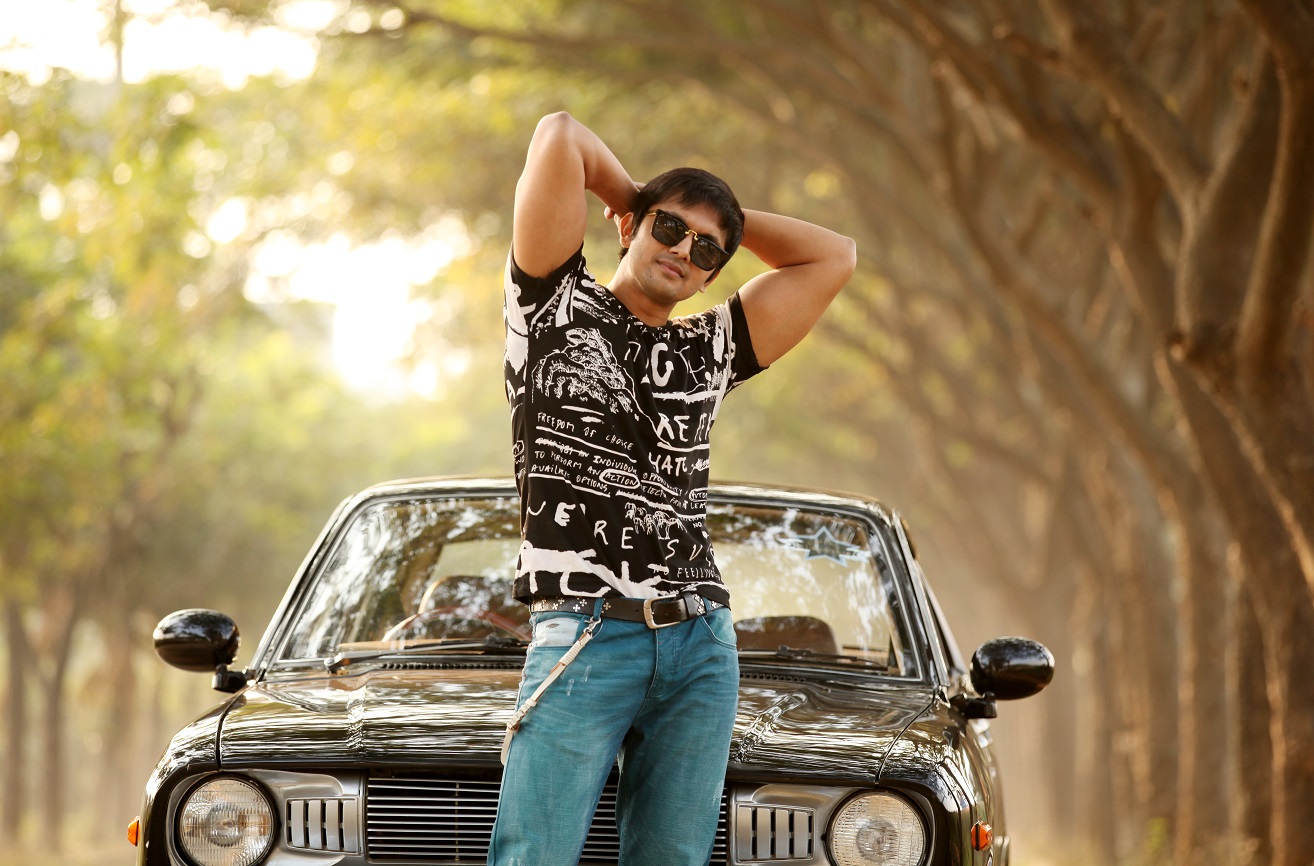 Sheikh Arif Bulbon :
Â Popular film actor of present time Arifin Shuvo is coming with a challenge with the seventh movie of his career named Warning. Directed by Safi Uddin Safi viewers will seen Arifin Shuvo in movie Warning, which will be released on January 9 across the country.
Warning will be third movie of New Year. Popular actress of present time Mahiya Mahi performed against Shuvo in the movie. Shuvo and Mahi performed together as a pair in Iftekhar Chowdhuryâs movie Agnee last year. Topi Khan, owner of Mapple Films, has produced the movie Warning.
While sharing his feelings about Warning Arifin Shuvo told this correspondent, âWarning is an action-romantic story based movie. I think viewers will enjoy my and Mahi's acting, songs and variation of the locations in the movie. I have tried my level best to express my role according to the instruction of the director while taking part in shooting of Warning. Viewers will give their judgments after watching the movie. I believe that viewers will go to the cinema halls to enjoy the movie.â
Shawkat Ali Emon has given music direction of the movie. Audio album of the playback songs of the movie has been released on January 5. Abdullah Zahir Babu has written story, script and dialogue of the movie.
Meanwhile, Arifin Shuvoâs acted another movie titled Chhuye Diley Mon, directed by Shihab Shahin, is going to release soon. Jakia Bari Momo acted against him in the movie as a pair.
Shuvoâs acted movies Agnee, directed by Iftekhar Chowdhury; Bhalobasha Jindabad, directed by Debashish Biswas; Tarkata, directed by Mostafa Kamal Raj and Kistimat, directed by Ashiqur Rahman, were released in 2014. Mahiya Mahi, Airin, Bidya Sinha Mim and Anchol acted against Shuvo respectively.Â Â Â