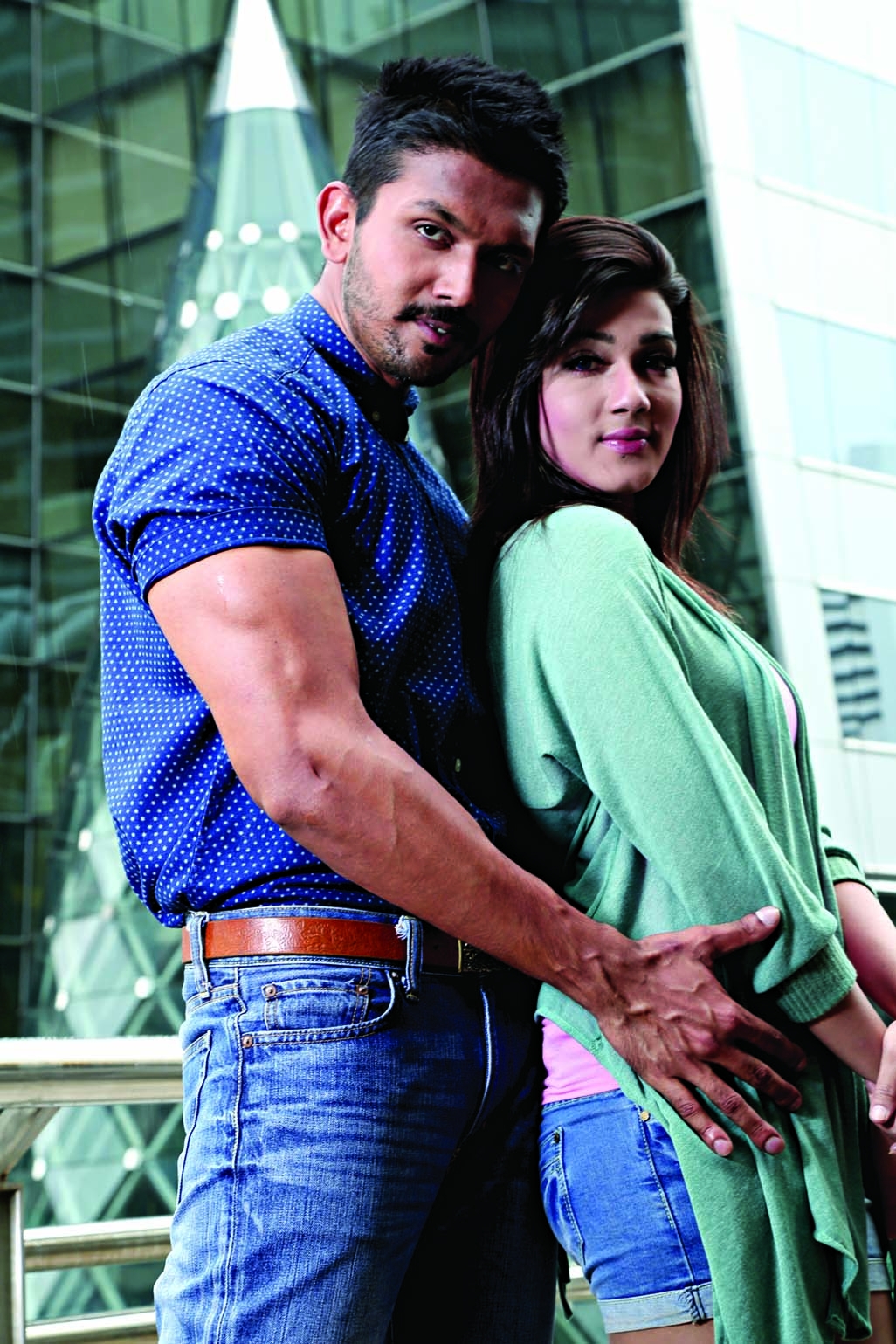 Directed by Iftekhar Chowdhury much-hyped movie Agnee has already hit the box office in the countryâs film industry. Released on February 14 it has earned a huge return on the box office.
Released in 92 cinema halls across the country, it swooped Tk 1.25 crore on the first day, Tk 1.15 crore on the second day and TkÂ  1 crore on third day, according to the filmâs production house âJaaz Multimedia.â
The movie has attracted huge interest among viewers not only in Dhaka but also in Narayanganj, Jessore, Sylhet, Mymensingh and Rajshahi, tumbling sales records in a number of cinema halls.
Arefin Shuvo, Mahiya Mahi and Misha Shaodagar performed in the lead three roles in the movie.