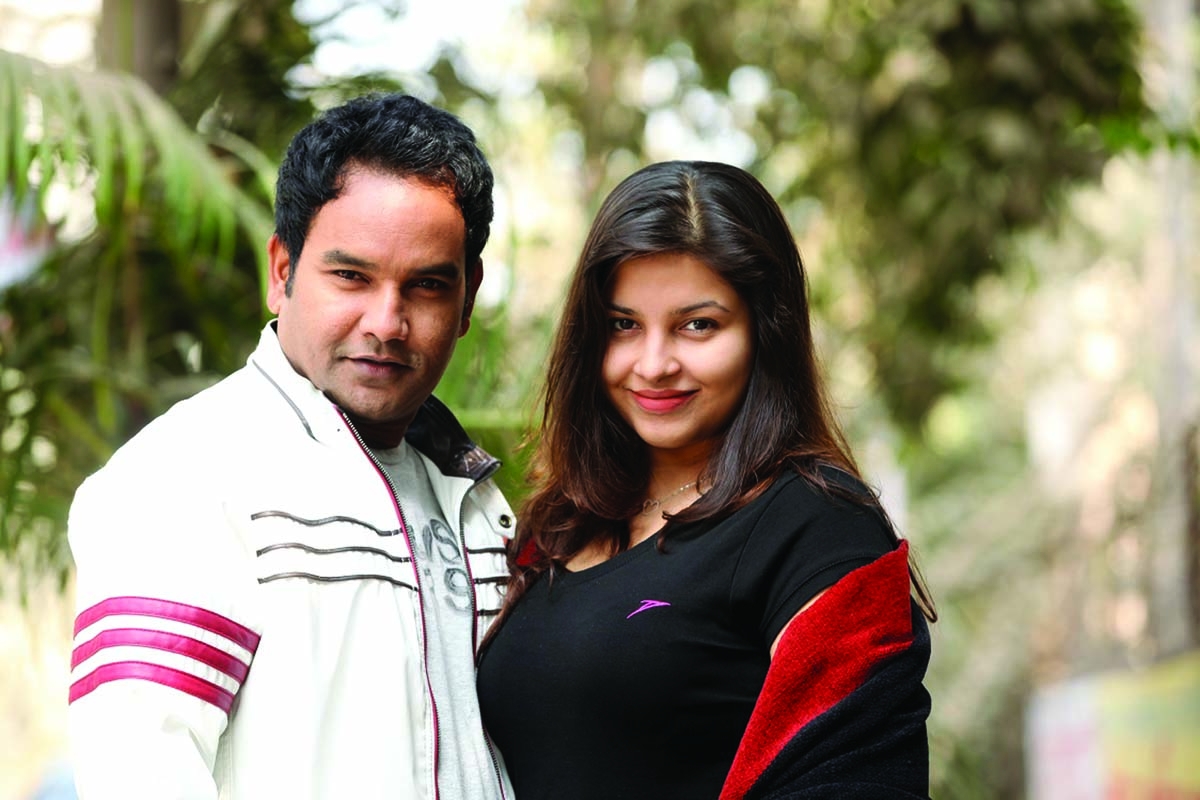 To love his girlfriend, Irfan called Rodela as Rode. Once Rodela lost from the life of Irfan. He passed his rest of life for waiting of the return of his girlfriend. At the end of his life, Irfan met Rodela. But during the break up did Rodela was single like Irfan? It is the story of a TV play titled Rode Ashbe Bole, which was directed by Ashraf Dipu. Ashraf Dipu has also written its script. It will go on air on NTV soon, said its director Dipu.While sharing his feeling to perform in role of Irfan, actor Maznun Mizan told this correspondent, âBefore one year director Dipu gave me script of the play. In fact, to perform in role of Irfan, I have taken one year preparation. The play became outstanding well. Therefore, Jenny performed tremendously well in the play.âJenny shared her feelings by this way, âWe took part in shooting in Srimangal according to the story of the play. I have realised one thing after taking part in the shooting of the play. That is human life is so eventful. I have request to the viewers to watch the play.âIt may be mentioned that Niloy has also performed in an important role in the play. However, Maznun Mizan has already finished shooting of Sokal Ahmed directed play Maznu Miar Bhat-er Hotel recently. Richi Solaiman and Moushumi Hamid performed against him in this play. On the other hand, Jenny has started to take part in shooting of new drama serial titled Nogor-e Alo, which is being directed by MR Mizan. Meanwhile, Jenny acted drama serial Nil Ronger Golpo, scripted by Jakaria Shoukhin, is being aired on NTV now.