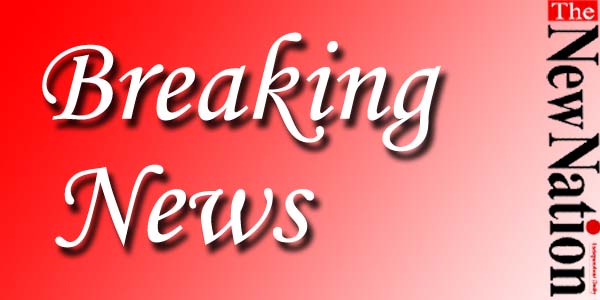 The BNP-led 20-party alliance has called a two-day hartal for Wednesday and Thursday in capital Dhaka and Khulna divisions. The hartal will begin at 6:00am on Wednesday and end at 6:00am on Friday. BNP Joint Secretary General Ruhul Kabir Rizvi made the announcement of the shutdown on Tuesday. Kabir Rizvi said the alliance called the shutdown protesting the killings, forced disappearances, abduction and arrest of its leaders by the government. Rizvi said the alliance enforced the shutdown in all districts of the two divisions, including the capital and Khulna city, also demanding the release of detained alliance leaders and activists.