They celebrated their birthdays on Feb 21 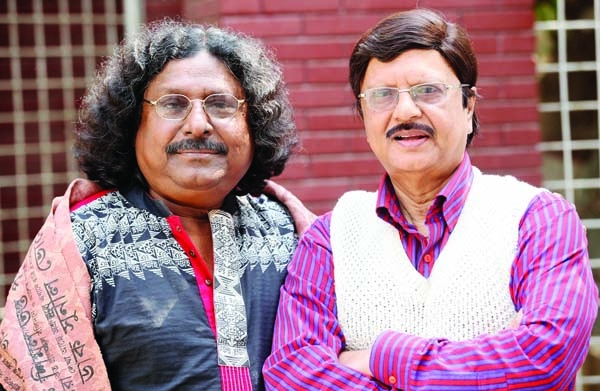 February 21 was the birthdays of noted film actor, director and distributor Masud Parvez (Sohel Rana) and noted singer Fakir Alamgir.
Sohel Rana turned into 67, while Fakir Alamgir stepped into 54 years on February 21, International Mother Language Day. Â
Sohel Rana didnât go outside his residence on his birthday. To wish him, his fans went to his residence Kheya in the cityâs Uttara area. Â
On the other hand, Fakir Alamgir celebrated his birthday by cutting cake at his residence in the cityâs Malibagh area. He also performed on Bangla Academy premises in the evening on Ekushey February.
Besides his engagement with film industry, Sohel Rana is now closely attached with national politics. He was producer of legendary movie of our liberation war Ora 11 Jon.