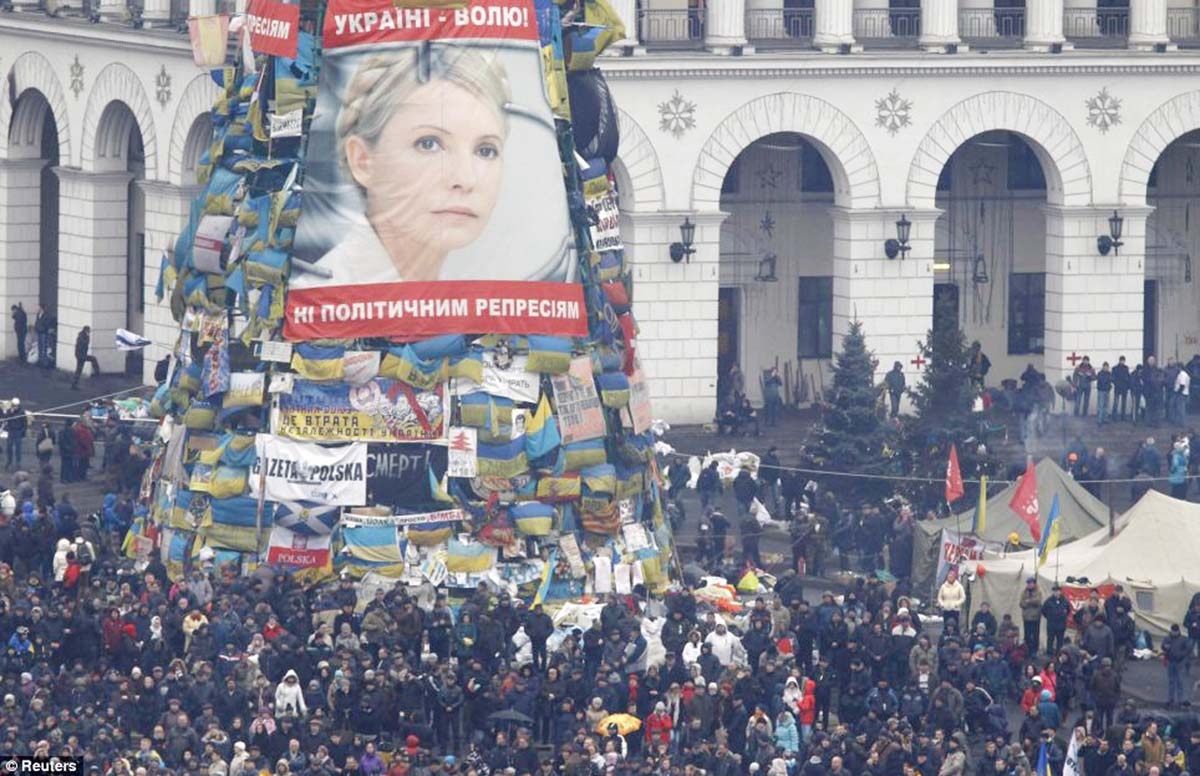 The UN Security Council has unanimously approved a resolution on access to humanitarian aid in Syria - the first time it has united on the issue.
The resolution says both Syrian government and opposition forces must allow aid convoys to reach civilians across the country.
The agreed text does not threaten sanctions - but warns of "further steps" if the sides do not comply.
Russia and China, who vetoed previous similar resolutions, voted in favour.
Russia, who has so far supported the government of President Bashar al-Assad, backed the document after insisting that an initial reference to sanctions be dropped.
However, the resolution does denounce the use of barrel bombs, and demands cross-border access for aid convoys as well as an end to sieges across the country.
Clashes continued on Saturday with reports of barrel bombs - barrels filled with explosives and scraps of metal - being dropped in the northern city of Aleppo.
UN Secretary General Ban Ki-moon welcomed the resolution, but said it should not have been necessary as humanitarian access "is not something to be negotiated".
"If this resolution is implemented quickly and in good faith, at least some of the suffering can be eased," he said in a statement.
US ambassador to the UN Samantha Power said the resolution was "long overdue".
She told the BBC that the challenge would be implementing its terms. She said Russia had "profound leverage" over the Syrian government and that it must help ensure compliance by Damascus.
The BBC's Nick Bryant at the UN says the resolution is seen by many as weak because it does not include the threat of sanctions.
But Russia's ambassador, Vitaly Churkin, said the resolution had taken on a more "balanced nature" by including some of his country's demands.
Meanwhile Syria's UN envoy, Bashar Jaafari, said humanitarian access could not be improved without "putting an end to terrorism".