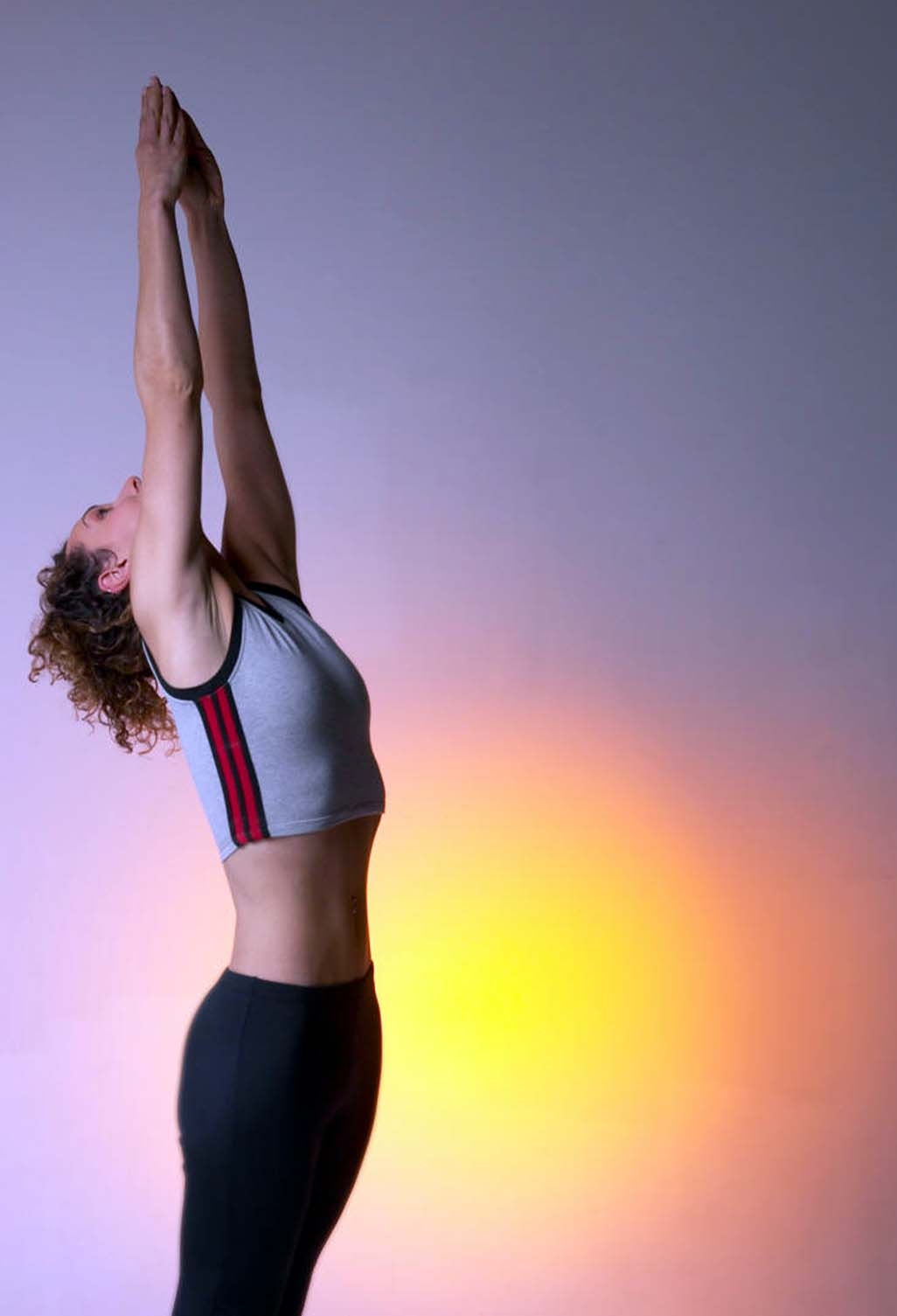 Life DeskÂ  :Researchers at the Emory Eye Center and the Atlanta VA Medical Center have found that moderate aerobic exercise helps to preserve the structure and function of nerve cells in the retina after damage.The findings, from a study of an animal model of age-related macular degeneration, are the first to suggest that aerobic exercise can have a direct effect on retinal health and vision.The results are scheduled for publication Feb. 12 in the Journal of Neuroscience.Senior authors are Machelle Pardue, PhD and colleague Jeffrey H. Boatright, PhD at the Atlanta VA Center for Visual and Neurocognitive Rehabilitation and Emory University School of Medicine. First author Eric Lawson earned his 2013 undergraduate degree at Emory and is now attending medical school in South Carolina."This research may lead to tailored exercise regimens or combination therapies in treatments of retinal degenerative diseases," Pardue says. "Possibly in the near future, ophthalmologists could be prescribing exercise as a low-cost intervention to delay vision loss."Age-related macular degeneration, one of the leading causes of blindness in the elderly, is caused by the death of light-sensing nerve cells in the retina called photoreceptors. Although several studies in animals and humans point to the protective effects of exercise in neurodegenerative diseases or injury, less was known about how exercise affects vision.Working with Pardue and Boatright, Lawson ran mice on a treadmill for two weeks before and after exposing the animals to bright light that causes retinal degeneration. They found that treadmill training preserved photoreceptors and retinal cell function in the mice.The researchers trained mice to run on a treadmill for one hour per day, five days per week, for two weeks. After the animals were exposed to toxic bright light - a commonly used model of retinal degeneration - they exercised for two more weeks. The exercised animals had nearly twice the number of photoreceptor cells of animals that spent the equivalent amount of time on a stationary treadmill, and their retinal cells were more responsive to light."One point to emphasize is that the exercise the animals engaged in is really comparable to a brisk walk," Pardue says. "One previous study that examined the effects of exercise on vision in humans had examined a select group of long distance runners. Our results suggest it's possible to attain these effects with more moderate exercise."The researchers were able to show that the effects of exercise come partly from a growth factor called BDNF, which was thought to be involved in the beneficial effects of exercise in other studies. Exercised mice had higher levels of BDNF in the blood, brain and retina, while chemically blocking BDNF receptors effectively eliminated the protective effects of aerobic exercise, they demonstrated.Pardue and Boatright are testing whether other exercise regimens are even more protective and whether exercise is beneficial in models of other retinal diseases such as glaucoma and diabetic retinopathy.