Rothi debuts her career in movie 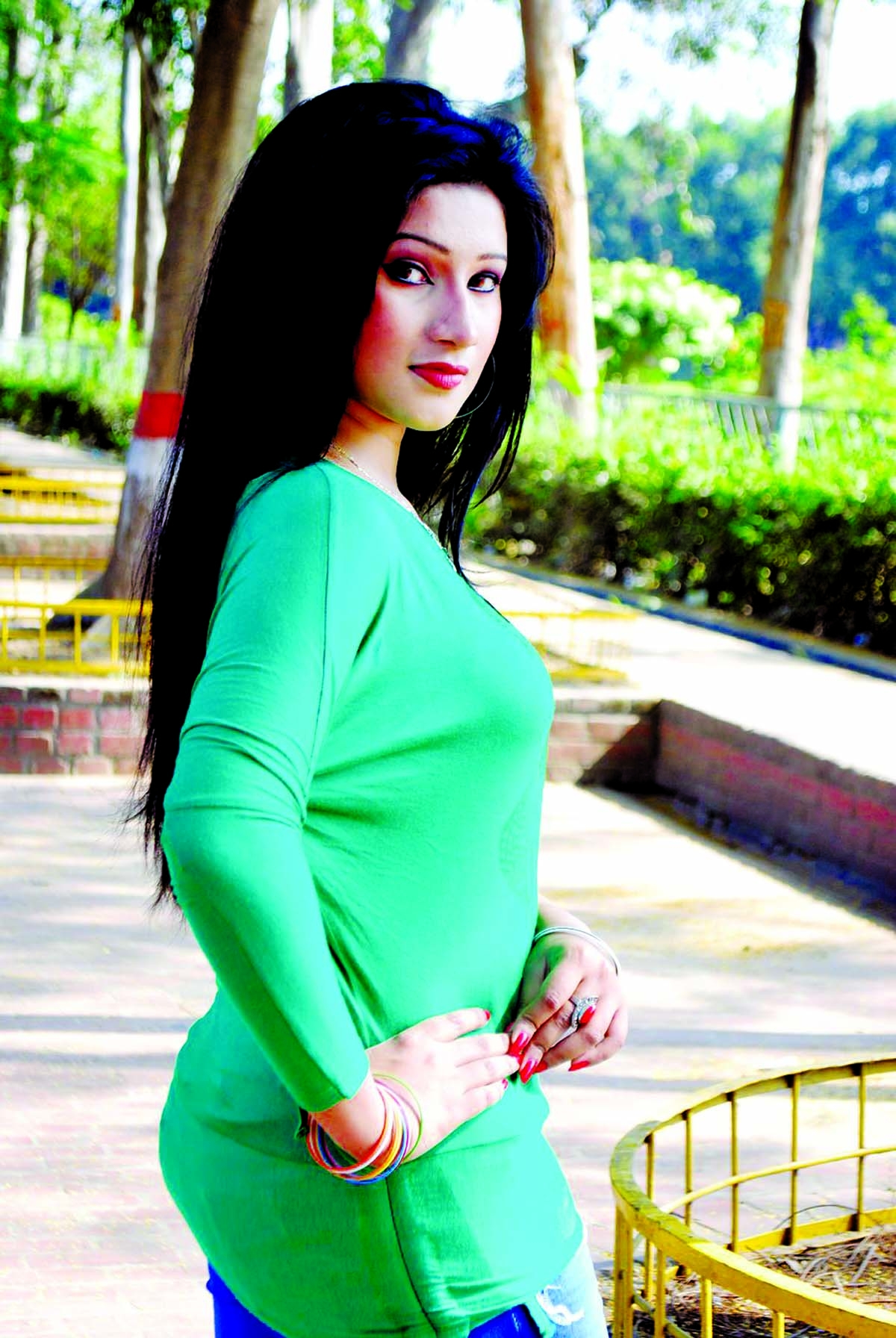 Rothi hailed from Bogra is going to debut her career on the screen by Dewan Nazmul directed first movie titled Shimarekha.
Rothi acted first movie is scheduled to be released on February 28 across the country. By this movie another newcomer hero Fahim Chowdhury is also going to debut his career.
Dewan Nazmul directed this movie got the censor certificate on December 4 last year. This movie has been made for two Bengals where besides Dewan Nazmul Swapan Saha is another director of Shimarekha.
While talking about the movie heroine Rothi told this correspondent, âShimarekha will be my acted first released movie. I have performed in role of a Hindu female in the movie. I think viewers of both Kolkata and Bangladesh will enjoy the movie.â
It may be mentioned that Rothi became champion of Marks All Rounder 2009. Later besides dancing, she performed in several television commercials. Therefore, she is regularly hosting TV shows Cinebit Shadakalo, Music Uphony and Bashudha Cinemar Gaan on Banglavision, NTV and RTV respectively.
Bobita, Sirajul Islam late Amal Bose and Kabila from Bangladesh and Rajatav Dutta, Dulal Lahiri, Dipankar Dey, Mrinal Mukherjee, among others from Kolkata performed in the movie Shimarekha besides Rothi and Fahim.
Director himself has written story, script and playback tracks of the movie. Andrew Kishore, Kanakchapa, Baby Naznin, Agun, SI Tutul and Samina Chowdhury lent their vocals for the playback tracks of the movie.
Rothi is now studying HSC at Motijheel Model School and College. She has already confirmed to perform in new movie titled Monpakhi, which will be directed by Hasan Kamrul. Shooting of the movie will start soon, Rothi said.Â Â Â Â Â Â Â