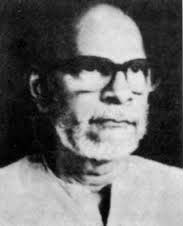 (The author of this article is a poet, essayist and translator)