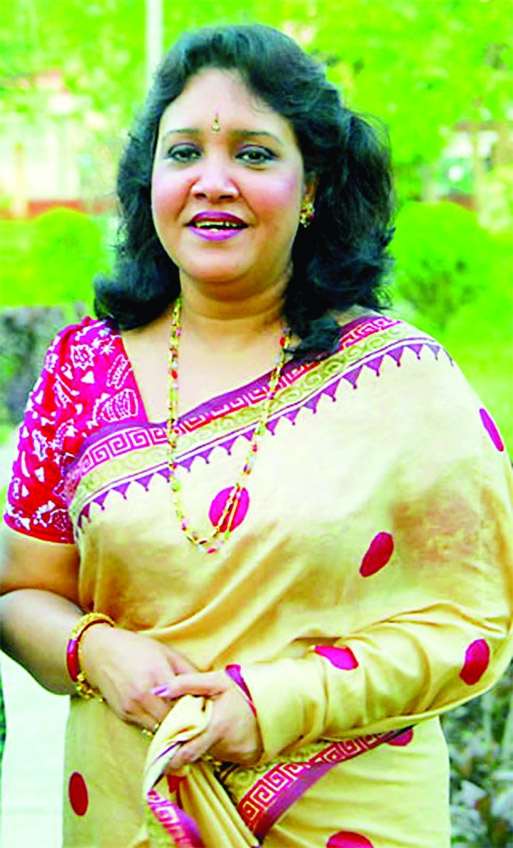 Noted Nazrul singer Yasmin Mushtari will perform in Maasranga TVâs weekly live musical show titled Tomai Gaan Shonabo, which will be aired tonight at 11:00pm.
Produced by Saiful Islam, the show will be hosted by Kawshik Shankar Das.
Yasmin Mushtari will perform several numbers of popular Nazrul songs in the two-hour long live show.
However, she will share some experiences from her personal life with the viewers and will also disclose her future plans about music in the programme.