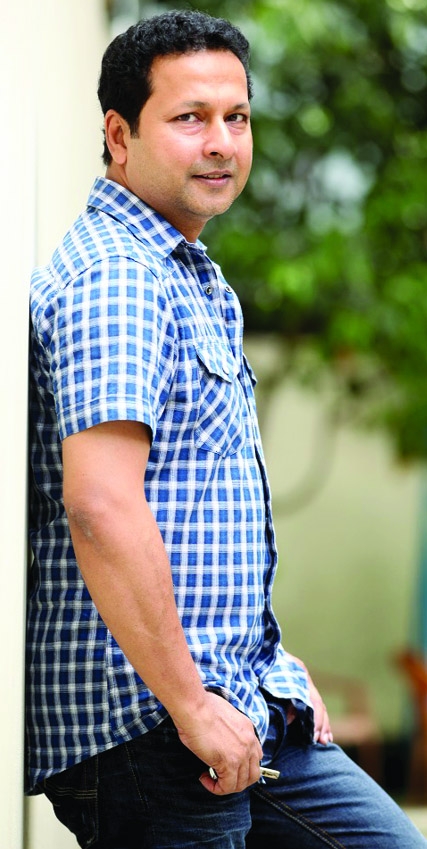 Members of the shooting unit including performers of popular hero and director Bapparaz directed new movie titled Kartoos are going to Rangamati on March 1 to take part in shooting. They will take part in shooting from March 2 to 22 outside Dhaka.
In the meantime, shooting of the movie Kartoos began by its muharrat held at Bangladesh Film Development Corporation (BFDC) on February 22. Then its next phase of shooting is scheduled to be held in Coxâs Bazar, said Bapparaz.
While talking in this regard Bapparaz told this correspondent, âFor the demand of the story of the movie we are going to Rangamati. Chhotku Ahmed has written story of the movie. I think viewers will enjoy the story of the movie.â