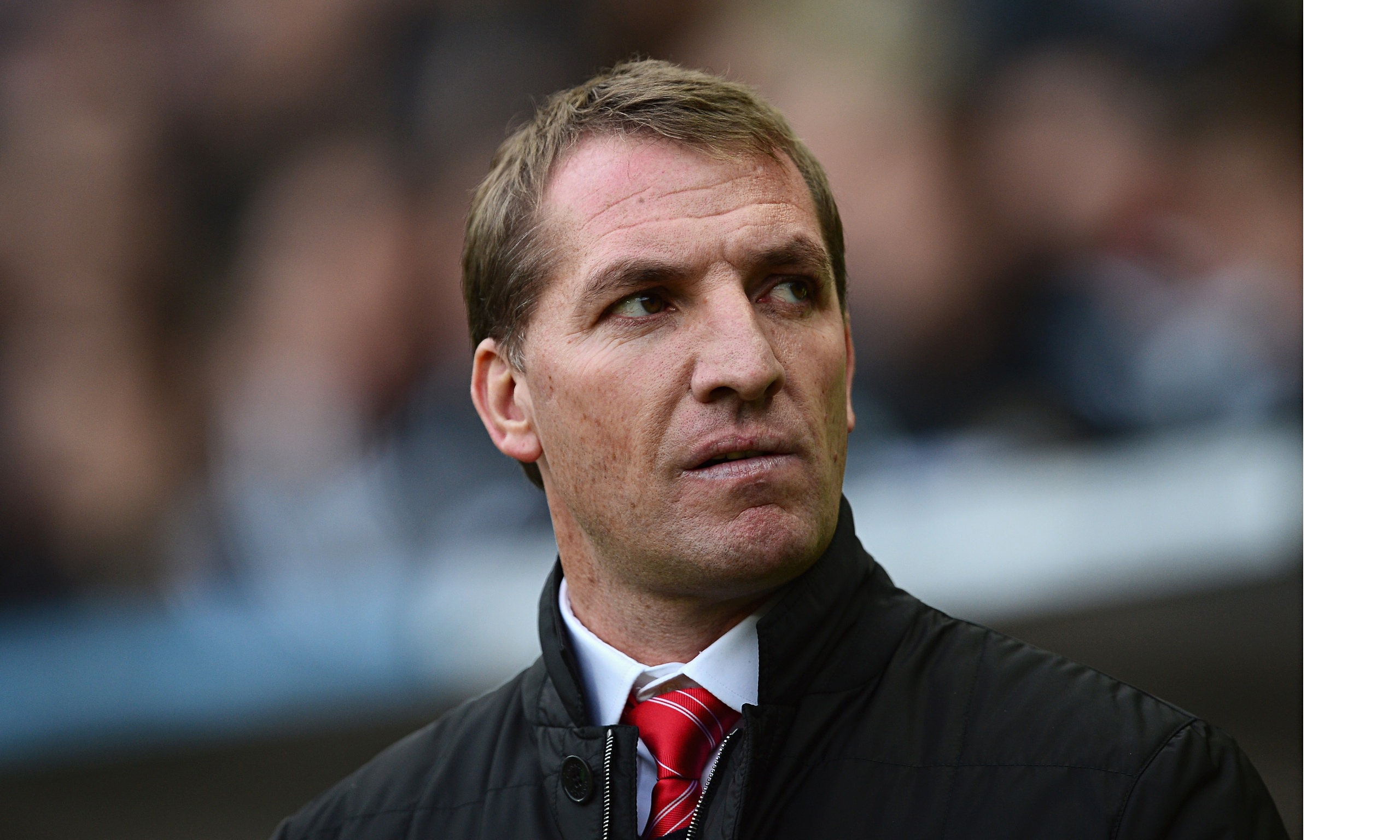 Liverpool's form has given them a chance to finish second in the Premier League, says manager Brendan Rodgers.
His side won a fifth successive league match by beating Swansea 1-0 on Monday with a Jordan Henderson goal.
Liverpool are fifth with nine games to play, but are only four points behind second-placed Manchester City, who lost 1-0 at Burnley on Saturday.
"Manchester City's result at the weekend gives us an opportunity to finish second," Rodgers said.
"Our mentality, the run and confidence we have at the moment we're just going to take that into every game and see where it takes us."
Liverpool are two points behind fourth-placed Manchester United, who they can overtake by beating them at Anfield on Sunday.
"We can't wait," vice-captain Henderson said. "We're high on confidence, we've got great momentum.
"It will be a tough one but at Anfield we'll go into the game full of confidence and we hope we'll get the result we need."
Rodgers' side were 10th in the table after losing 3-0 at Old Trafford on 14 December, but have not lost in 13 Premier League matches since.
Only league leaders Chelsea have managed a longer top-flight run than that this season, having gone 14 games unbeaten from the start of the campaign.
"We've put ourselves in a great position," Rodgers said. "There is still a lot of work to go so we'll recover now and get ready for the weekend.
"The target is to finish as high as we can. Everyone talks about fourth but it's the same every year for me. We do the best we can do."
Liverpool have taken 32 points from the last 36 available, seven more than Chelsea.
In addition, they have matched a club record of six consecutive top-flight away clean sheets, set in 1966 and equalled in 1972.
"We've clawed our way slowly back into it," Rodgers added. "We knew it was going to take time being so many points behind, but to get back to this level of consistency is very, very impressive.
"We've still got a lot of work to do, but we're on the right pathway."