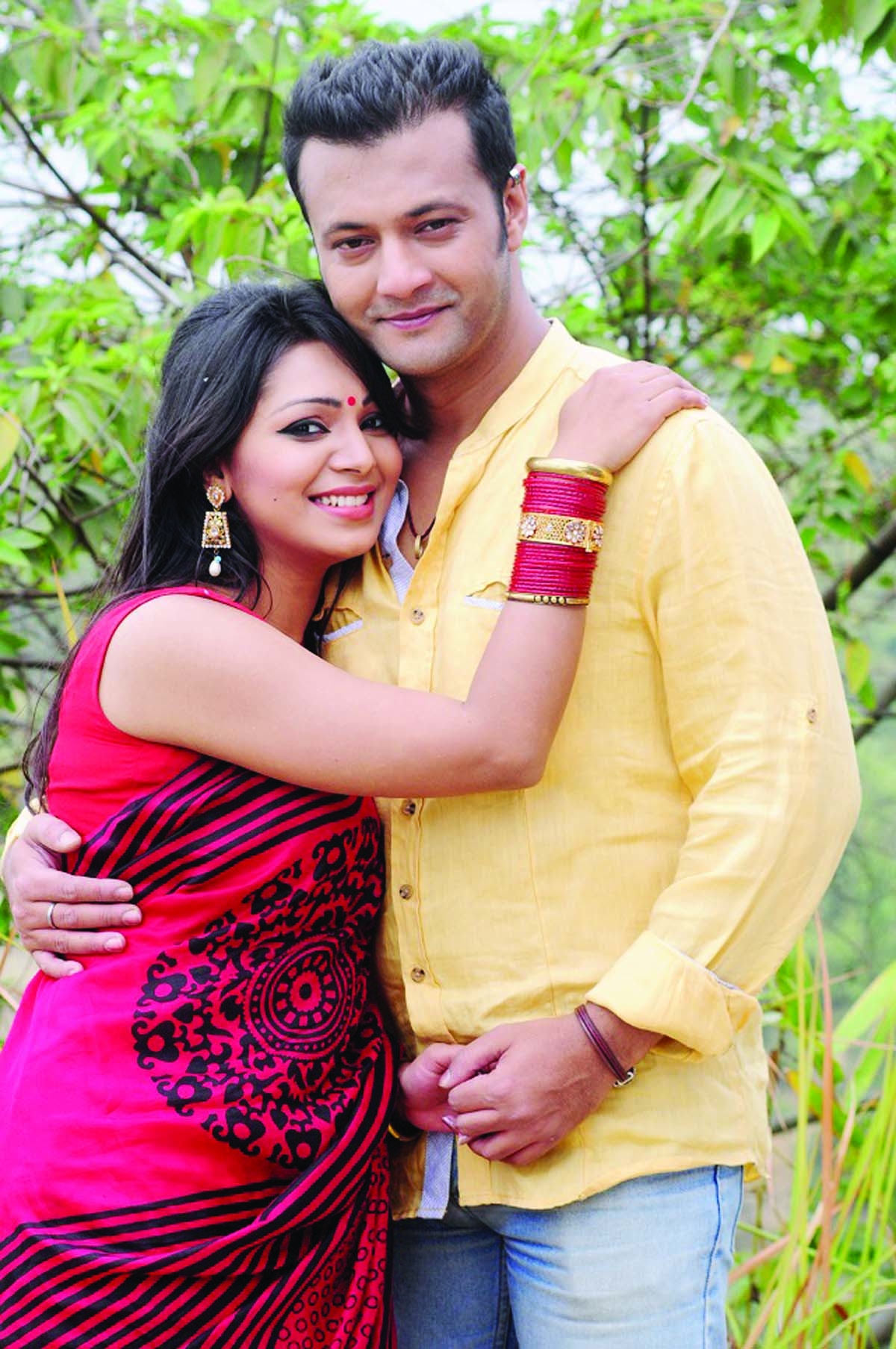 Popular TV actor Shahed Sharif Khan is not only acting on the screen but also giving direction of TV play now. For this reason, when he starts to work under otherâs direction Shahed carefully works. Shahed prefers story and his character while taking part in shooting of any TV play now. Director Sokal Ahmed knows the matter well about Shahed. For this reason, when Sokal got an exceptional and story from Shafiqur Rahman Shantanu and role he decided to make a TV play casting Shahed in his play. Against Shahed Sokal took popular TV actress Prova for the play titled Last Seven Days. In the play Last Seven Days, Shahed and Prova performed in roles of husband and wife. This play will go on air in any satellite channel soon, said its director Sokal.While talking about the play Shahed told this correspondent, âI am very much satisfied to work in the play Last Seven Days. Viewers will like my performance against Prova in this play.âProva shared her feelings by this way, âShahed bhai is always a smart actor to me. Acting always plays in his mind. For this reason, while working with him I always learn something from him.âDirector Sokal Ahmed said, âI think the play Last Seven Days will become one of the best plays in this year. I am requesting to the viewers to watch the play.âOn the other hand, Provaâs performance in play titled Motinuddin Je Karon-e Dhakai Eshechhilo, directed by Tuhin Abonto, was highly appreciated by most of the viewers. Within very short time, Prova acted faction play titled Golap Noi Gladiolus, directed by Shamima Shammi, will go on air soon, Prova said.However, Shahed may be comes into limelight to perform in Saif Chandan directed movie titled Chheleti Abol Tabol Meyeti Pagol Pagol, he expected.