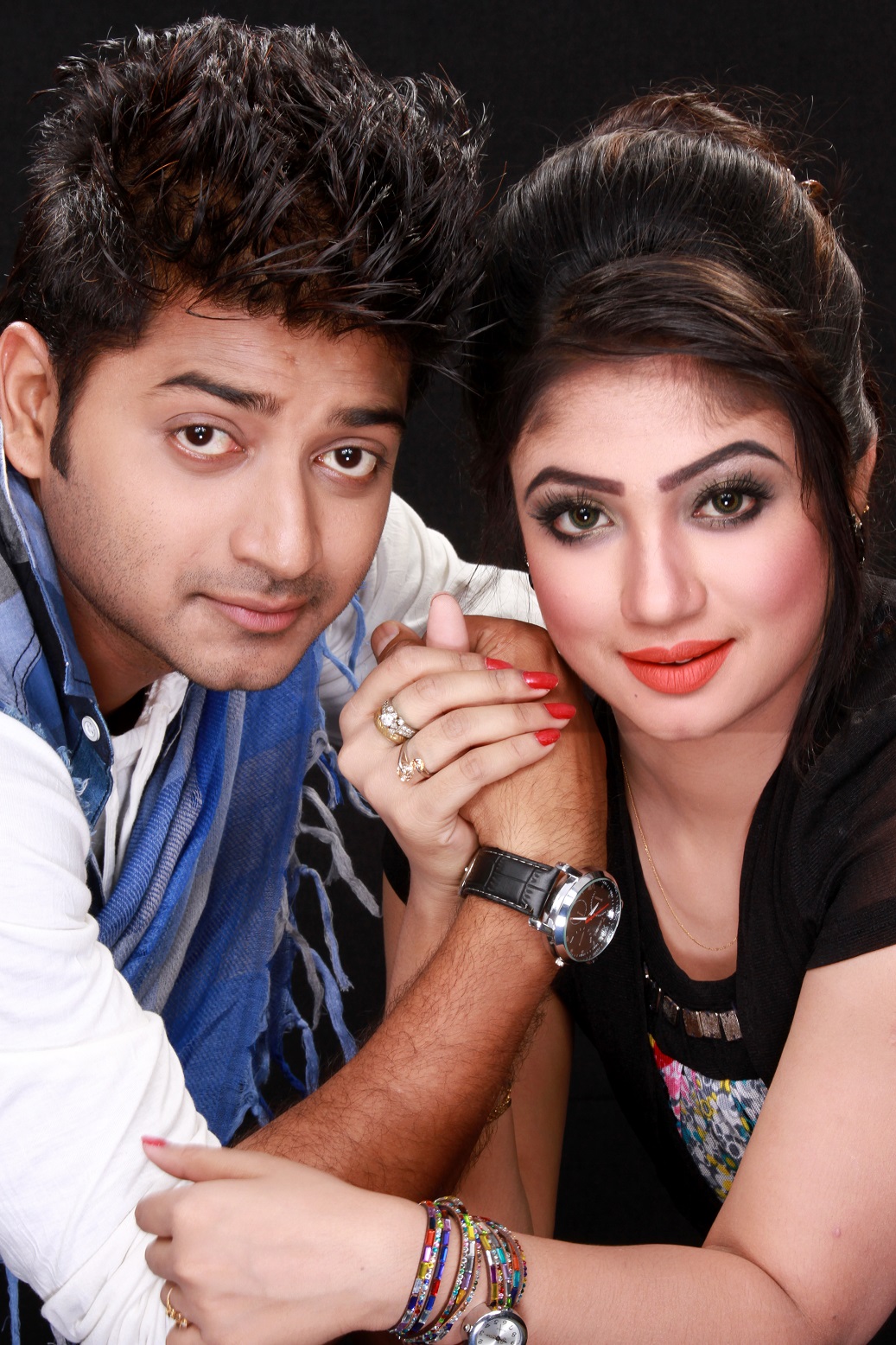 Sheikh Arif Bulbon :
Viewersâ choice popular actors Bappi Chowdhury and Anchol are coming with their fourth movie as a pair titled Gunda - The Terrorist tomorrow.
The movie will be released on April 10 in 85 cinema halls across the country including in Syamoli Cineplex, Purobi, Asia, Sony, Purnima, Obhishar, etc under the joint direction by Ispahani Arif Jahan.
Gunda - The Terrorist is the 20th movie directed by the duo.
Popular hero of present time Bappi Chowdhury acted in the title role in the movie, while another popular heroine Anchol performed against him. As a pair, it is fourth movie by Bappi and Anchol.
Both Bappi and Anchol performed outstandingly well in the action-romantic typed movie, said its directors.
After a break of eight years, Ispahani Arif Jahan are going to appear in front of the viewers by this movie.Â  They last made a movie titled Ek Buk Bhalobasha to cast Shakib Khan and Apu Biswas in 2007. Under the banner of Diganto Chalachchitra they again made Gunda - The Terrorist. Abdullah Zahir Babu has written its script, while Chhotku Ahmed composed its dialogue.
While talking about the movie actor Bappi Chowdhury told this correspondent, âViewers will get my new gate-up and acting in this movie. They will also get exceptionality of my acting in it. I have acted in a challenging role, which will impress the viewers. I am requesting the viewers to go to the cinema halls to watch the movie.â
Actress Anchol shared her feelings by this way, âGunda - The Terrorist will be my second released movie in 2015. Chemistry between Bappi and me is really exceptional. Therefore, Bappi is my good friend also. I believe viewers will enjoy our performances in the movie.â
On the other hand, on the occasion of releasing movie Gunda - The Terrorist Bappi and Anchol will visit different cinema halls to enjoy the movie with the audience.
It may be mentioned that as a pair, Bappi and Anchol first performed together in Shahin-Sumonâs Jotil Prem. Their released other movies were: Safi Uddin Safiâs Prem Prem Paglami and Shah Mohammad Sangramâs Ki Prem Dekhaila.
Meanwhile, Bappi has returned from Bangkok after finishing shooting of Wajed Ali Sumonâs movie Sweetheart. Bidya Sinha Mim acted against him in the movie.
He also finished shooting of Zakir Hossain Rajuâs Onek Damey Kena, Omar Farukâs Lover Number One and Iftekhar Chowdhuryâs One Way.
On the other hand, Ancholâs and Abul Kalam Azadâs directed movie Hridoy Dolano Prem was released in last week.