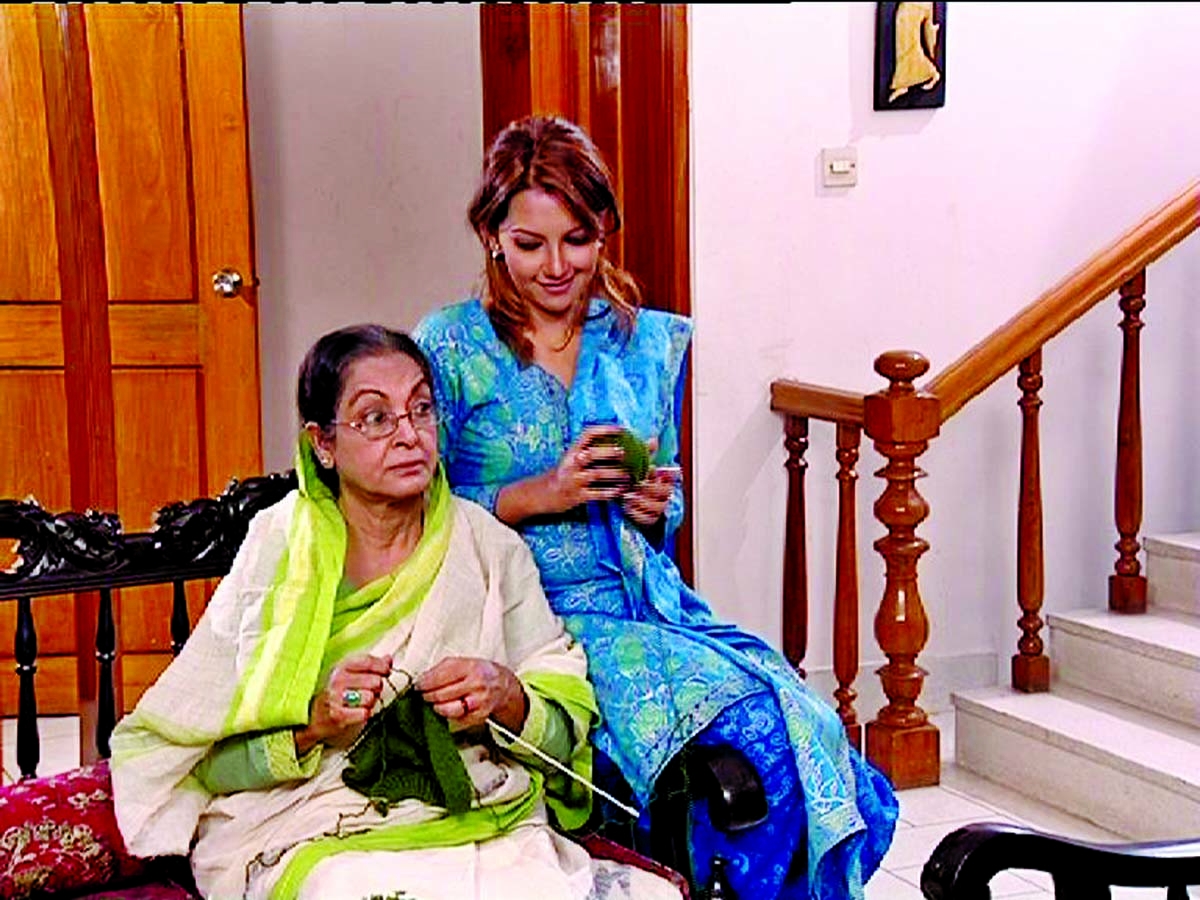 Channel 9 will air popular drama serial Nishigondha tonight at 11:40pm. This sensational serial features prominent actors such as Humayun Faridee, Zakia Bari Momo, Nawsheen Nahrin Mou, Rawnak Hasan, Rosy Siddiqui, Bonnya Mirza, Mukti and many more.
The exciting thriller revolves around a journalist named Minhaz and his effort to solve the murder case of his idol Anwar Firoz.
The sudden mysterious murder of Anwar was a hard blow on Minhaz and he tries to get to the bottom of it, all on his own.
It was rumoured that during the time of his murder, Anwar was seen with a sex worker and a drug peddler and that he got involved with drug dealing near his end.
Minhaz suspects that the entire scenario and the murder of Anwar are flaunted in the media with absurd allegations to cover-up a bigger story or to protect a powerful group.
Through his various reliable sources, which he has accumulated as a journalist over the years, he collects information and facts about the murder.
One of his long time trusted source Ratan tells him that the rumours about the sex workerâs presence during the time of Anwarâs murder is indeed true.
Thrown off-balance by this repugnant information, Minhaz loses heart a little but that does not deter him from trying to dig out the truth.