From Kabul to Kolkata:

Of belonging, memories and identity 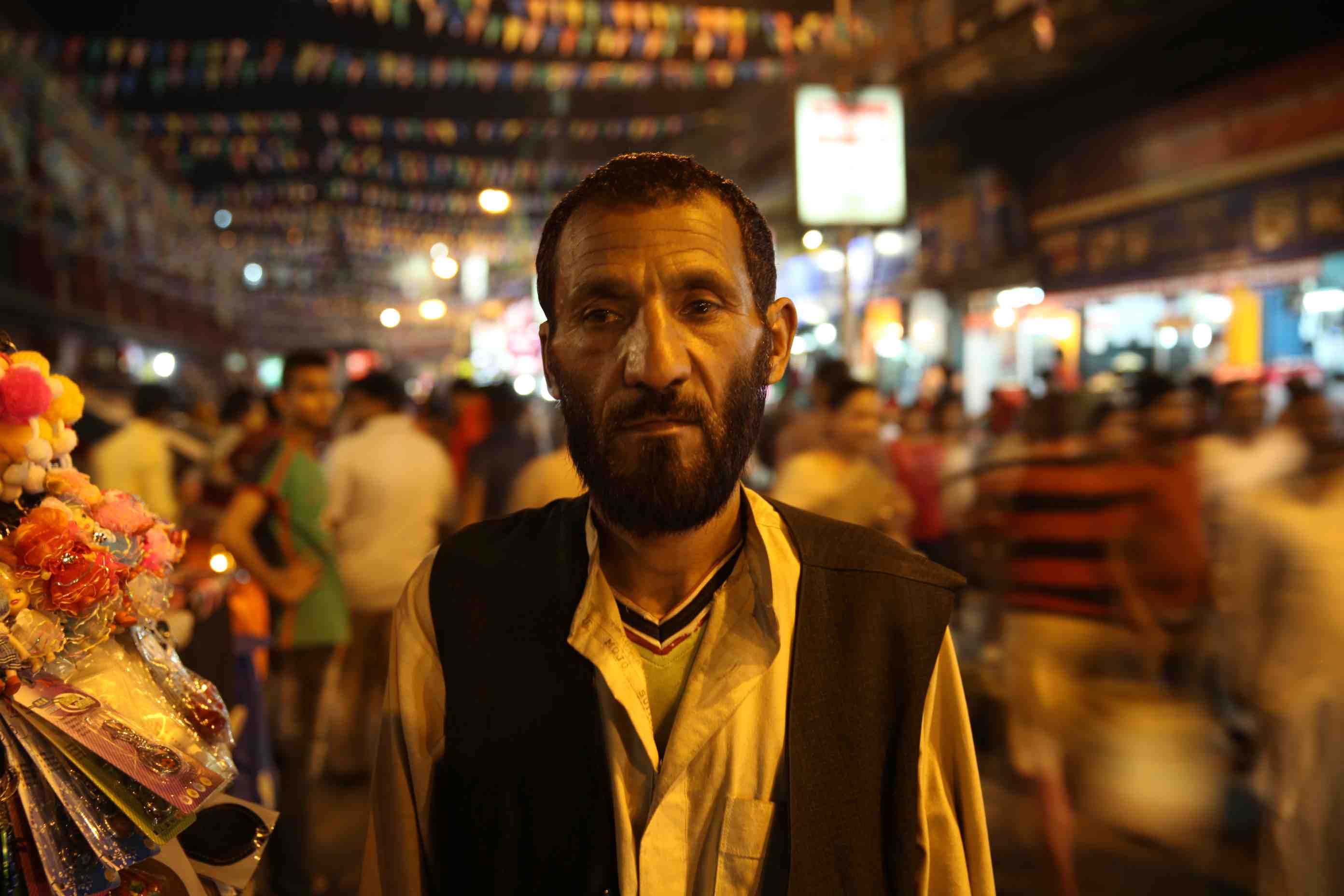 Sheikh Arif Bulbon :
Moska Najib has been taking photographs for several years and her photos have appeared on numerous publications, including the BBC News website. Born in Afghanistan, Moska has lived in India, and graduated with a degree in Journalism. She has worked for the BBC as a producer and correspondent, traveling extensively to many parts of South Asia reporting through film and photography.
In the late 80âs, Moska captured her first photo on her momâs Polaroid camera. Sheâs interested in subjects that interpret her view of the world.
On the other hand, Nazes Afroz, a print and a broadcast journalist from Kolkata, has been a keen photographer for almost three decades. He started working for Aajkaal, a newspaper in Kolkata before moving on to the BBC World Service in London where he lived for nearly fifteen years.
Goethe-Institut Bangladesh, in partnership with the Drik Gallery, presents an exceptional photography exhibition titled From Kabul to Kolkata: Of Belonging, Memories and Identity at Drik Gallery.
The exhibition will be inaugurated on April 24 at Drik Gallery in the cityâs Dhanmondi area.
This link was set into history when the iconic Bengali writer Rabindranath Tagore penned his story about the Kabuliwala or man from Kabul. Afghans have traveled to India for centuries but it was in the 1892 that they were given a romantic and lasting identity.
Inspired by the story, Moska Najib and Nazes Afroz, two journalists cum photographers, embarked on a 3-year-long project to tell the story of a century of social transformations within the community.
The two photographers have captured the stories of this secluded and little-known settlement in the present time through photography.
Â Tagoreâs story, which has been translated and adapted for cinema and stage, tells the story of a tall, hefty dry fruit-seller who is reminded of the daughter he left behind in Afghanistan when he is befriended by a young Bengali girl.
With translations in many Indian and foreign languages, the Kabuliwala has taken on a life of its own.
While until a few decades ago, real Kabuliwalas were a common sight on the streets of Kolkata, as in most cities of north and central India, today stereotypes and standard attributes have formed an ambiguous image of these people.
Moska Najib, an Afghan by origin but living in India for most of her life, says, âBeing away from my homeland, I've been always drawn to the themes of identity and new belonging. This inspired me to photograph one of the oldest settled Afghan communities in India in modern times.â
This is her first exhibition. Najib hopes that the photographs on display will allow viewers to experience the tension between preserving an identity and rebuilding a home in a new space.
The series will connect viewers to the themes of human bonding and touch on the issues of loss of identity and a new sense of belonging.
The exhibition will continue till May 6.