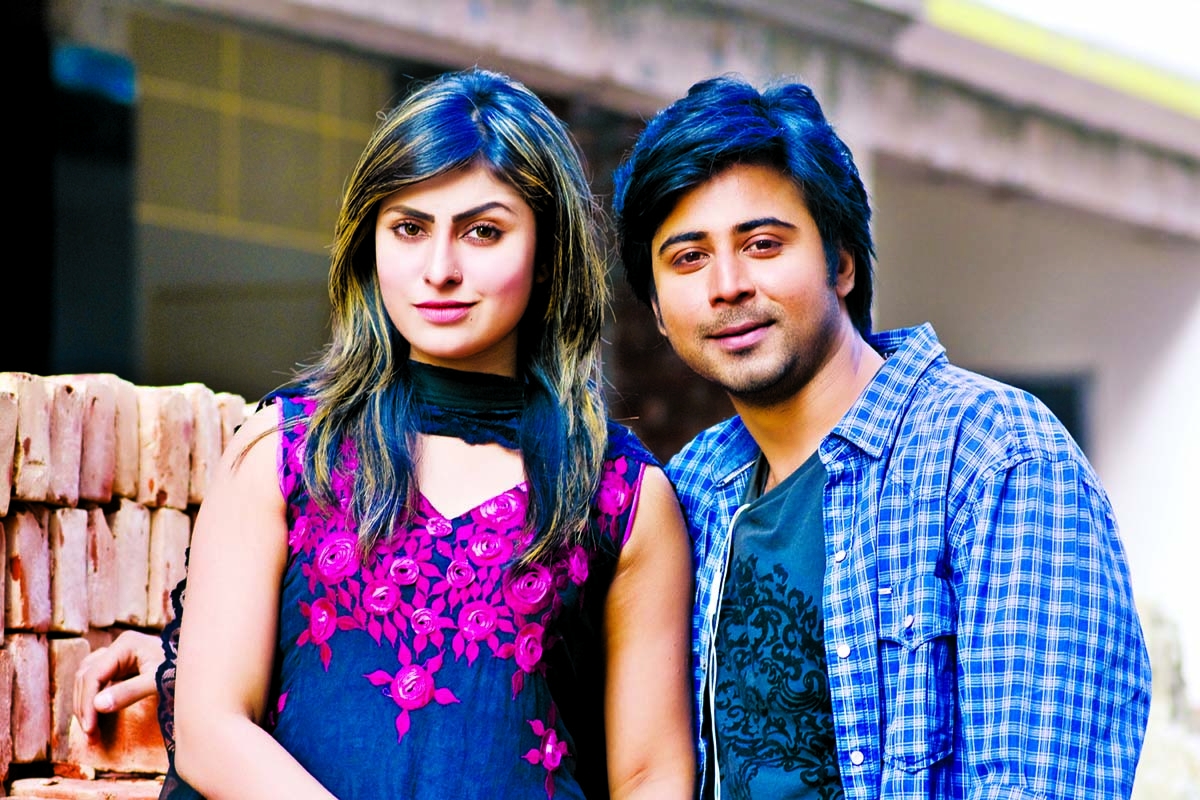 Popular TV actor Nisho and model cum actress Anika Kabir Shokh have performed together in a special play of upcoming Pahela Baishakh titled Ojoshro Bhul Othoba Ekti Padmo Phul.
Under the direction of BU Shuvo Shokh and Nisho performed as pair in the play which script was written by Asaduzzaman Sohag. Shokh and Nisho performed in roles of Bithi and Shanto respectively.
This play has been made to air on Ekushey Television on Pahela Baishakh, first day of Bengali calendar.
Story of the play revolves with a love story between Shokh and Nisho.
While talking about the play actor Nisho told this correspondent, âEarlier I had worked with Shokh in several TV plays. Now as a co-actress, Shokh is a serious performer.â
Shokh shared her feelings by this way, âNisho bhaiya is very cooperative person. Any work can successfully done when he is on the set. I think our new work will be liked by the viewers.â
It may be mentioned that earlier Shokh and Nisho performed together under the direction of BU Shuvo in his directed play titled Bhalobashar Kachhe Phera. This play will also go on air on Maasranga Television soon, said its director Shuvo.
Under same directorâs direction Shokh has recently finished shooting of a TV play titled Chotushkone.
On the other hand, Nisho acted drama serial titled Lotakombol, directed by Golam Muktadir, is being aired on GTV now.
However, Nisho acted another drama serial titled Nil Ronger Golpo, directed by Jakaria Shoukhin, is being aired on NTV at present. Tisha is acting against Nisho in this serial.