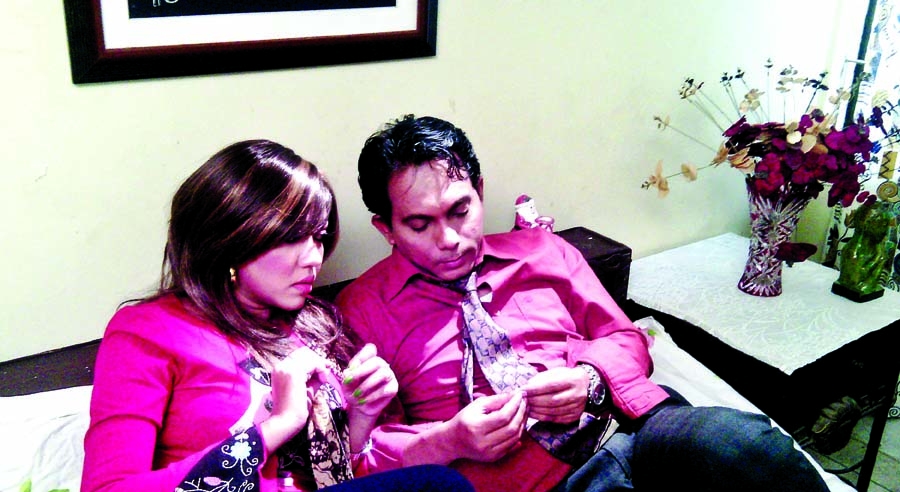 Drama serial titled O-er Golpo features crime and supernatural stories based on real incidents.
This episode, the series will air a story about how a female was killed after making a relationship with a rich married person.
Tonightâs episode titled Opurnota will be aired at 9:05pm on Banglavision.
The drama serial is about the real stories that take place in our everyday life.
The production aims to inform general people and help them to take precautions.
Directed by Tanvir Hossain Probal, the programme is anchored by Shamim Shahed. Gulshan Habib Rajib has written script of tonightâs episode.
Tonightâs episode features, Mukul Siraj, Saltanat Supto, Afrina Priya and many more.