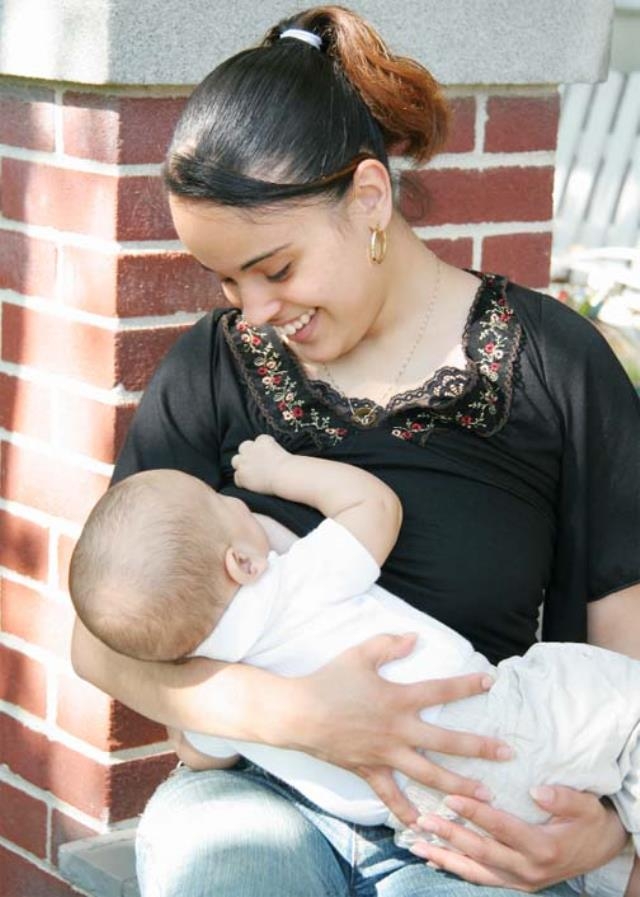 Life Desk :
Breastfeeding for a longer duration has been associated with a reduced risk of rheumatoid arthritis (RA), reveals study published in Rheumatology. Specifically, it showed that women who had breastfed their children were around half as likely to have RA, compared to women who had never breastfed.
The beneficial effects of breastfeeding for both mother and child are widely known, but previous studies on the association between breastfeeding and RA have been mixed. This cross-sectional study was to assess the relationship between RA, breastfeeding, and also use of oral contraceptives, in a population of older women from South China, where cultural habits differ from those in the West, where most previous studies were conducted.
Professor Peymane Adab and colleagues used data from 7349 women aged 50 years or older in the Guangzhou Biobank Cohort. Questionnaires were used to ascertain sociodemographic history, disease and lifestyle history, obstetric history, breastfeeding history, and history of use of oral contraceptives. The women were also asked whether they had been diagnosed with RA, and were examined by a trained nurse to check their joints for any swelling or tenderness that may indicate RA.
The women were asked about whether they had ever been pregnant, the number of live births, and for each child they were asked to recall whether they had breastfed, and if so, for how many months. They were also asked whether they had used the contraceptive pill, the age at which they began taking it, and for how long they took it. The majority of women had had at least one live birth, and of these, over 95% had breastfed their children for at least one month. Only 11% had ever used the contraceptive pill, and mostly for short duration. The mean age for first pregnancy was 24 years, and the mean age for diagnosis of RA was 47.5 years.
Among women who had at least one live birth, and after adjusting for potential confounding factors, those who had ever breastfed were around half as likely to have RA. Furthermore, there was a statistically significant trend of decreasing risk of RA with increasing duration of breastfeeding. Further adjustment for parity did not alter the direction or size of the effect. There was no relationship between the use of the contraceptive pill and RA.
This is the first study to demonstrate a link between breastfeeding and lower risk of RA in a Chinese population, where breastfeeding was common practice and more prevalent than in many Western populations. This study was based on a large population sample in the community, rather than being drawn from secondary care. As data were part of a larger study, the researchers were able to adjust for many potential confounding factors.
The researchers note that the association found in this study has potentially important implications for future RA disease burden, saying: "Women who took part in this study were born in the 1940s and 1950s, before China's one-child policy was introduced in the late 1970s, and at a time when breastfeeding was more prevalent. The consequent decline in breastfeeding supports the need for prospective studies to examine whether there will be a higher incidence of RA in the future.
"More importantly, replication of the association between breastfeeding and lower risk of RA in a different population reinforces the need for further research to understand the hormonal mechanisms involved in the onset of RA."