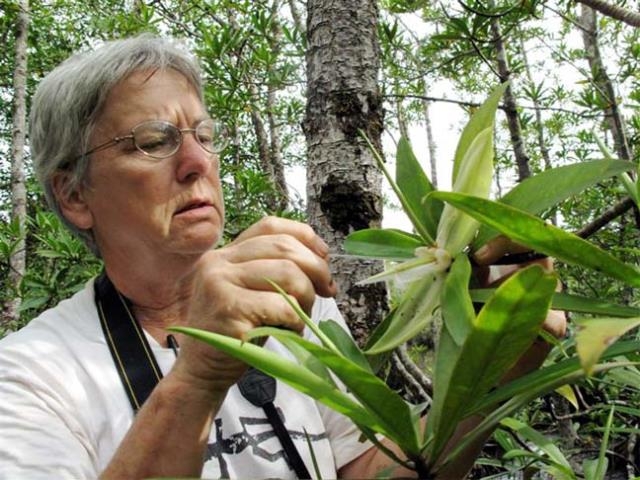 Life Desk : A study claims that mangrove trees, which are highly sensitive to cold, have expanded enormously on the Atlantic coast of Florida as the frequency of frosts has diminished. The analysis of satellite data compiled over 28 years by the University of Maryland and the Smithsonian Environmental Research Center showed that during 1984-2011 the Florida coast, from Miami northwards, has gained more than 1,240 hectares of mangroves. The study was published in the Proceedings of the National Academy of Sciences. Mangroves form a biomass of trees that tolerate salt in tidal areas near freshwater estuaries on tropical coastlines. Mangroves support great biological diversity, including numerous species of crustaceans, fish, birds and molluscs. All the mangrove expansion noted in the study occurred north of Palm Beach County, with mangroves between Cape Canaveral and St. Augustine doubling their area. Mangroves do best along the calm, shallow waters of tropical shores, while salt marshes occupy that ecological niche in temperate zones. Both salt marshes and mangroves help contain flooding, store atmospheric carbon and contribute to the expansion of the land mass. And both are diminishing in the US and the rest of the world. Mangrove forests face deforestation from carbon production, aquaculture and urbanisation, and are threatened by drainage from sewers, while salt marshes are threatened by waste-water pollution and rising sea levels.