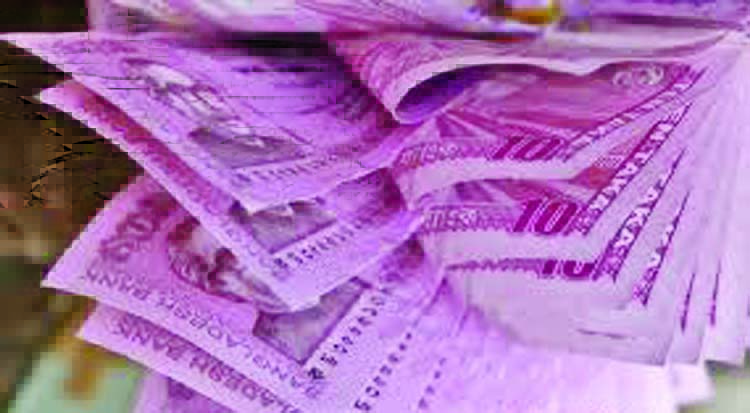 Before Eid Bangladesh Bank (BB) releases new currency notes to meet the market demand.
However, it may not be the case this time.
One of the officials from the Department of Currency Management at the Central Bank said each year before Eid, Bangladesh Bank's currency officer sends a demand list to the Security Printing Corporation.
The corporation supplies fresh bank notes according to the stated requirements.
"But the currency officer has not submitted any demand list as of now. This is why no initiative has been taken to print new currency notes," said the bank official.
Meanwhile, a notice has been sent to the co-operative division of the Central Bank's head office (from where the Bank employees' salary and other transactions are handled).
The notice stated that there was no supply of new bank notes of denominators 5, 10, 20, 50, and 100.
However, Bangladesh Bank spokesperson Mahfuzur Rahman said that the scenario is not so severe that there would be no circulation of new bank notes. From Jul 5, some new notes would be released.
He told bdnews24.com, "We will circulate lesser volume of currency notes this year compared to the years before."
To explain the reason of such shortage one of the Executive Directors of the Bank said, "A large number of re-issued notes have piled up. This is why the supply of new bank notes would be less."
Last year prior to Eid-ul-Fitr Bangladesh Bank circulated new bank notes worth Tk 190 million.
The bank's spokesperson, however, did not disclose the number of new bank notes that would be circulated this year.