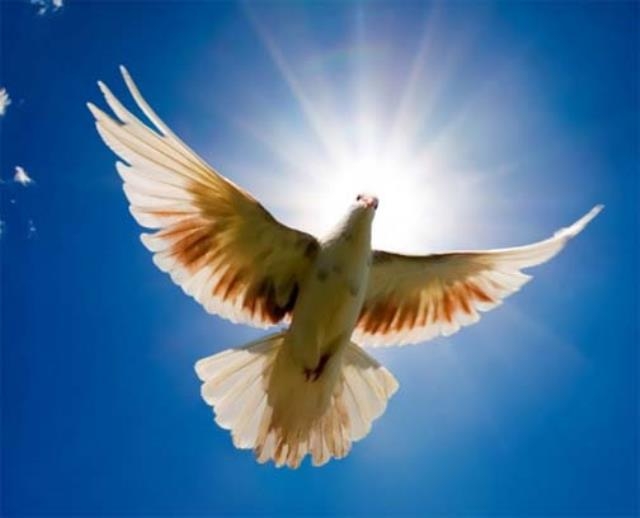 Life Desk :
In a global survey about countries considered as a threat to the world peace, India has been reportedly ranked eighth.
The End of Year survey conducted by Worldwide Independent Network/ Gallup found that while US topped the list for being the biggest threat to world peace, around 4 percent of people believed India to be a threat.
According to the Express Tribune, arch rival Pakistan was voted as the second biggest threat to world peace after the US.
The poll found that 24 percent people considered US as the biggest threat, while 8 percent of people voted for Pakistan as a threat to world peace.
It was found that 2 out of 2000 Pakistanis opined Pakistan as currently the greatest threat to peace in the world.
Neighbouring China has been considered a threat by 6 percent of people, followed by Afghanistan and Iran at 5 percent each.
The survey is a global study that collects the public's view on the challenges that the world faces today and is supposed to be a reflection of the thoughts and behaviours of the population from 65 countries around the world.