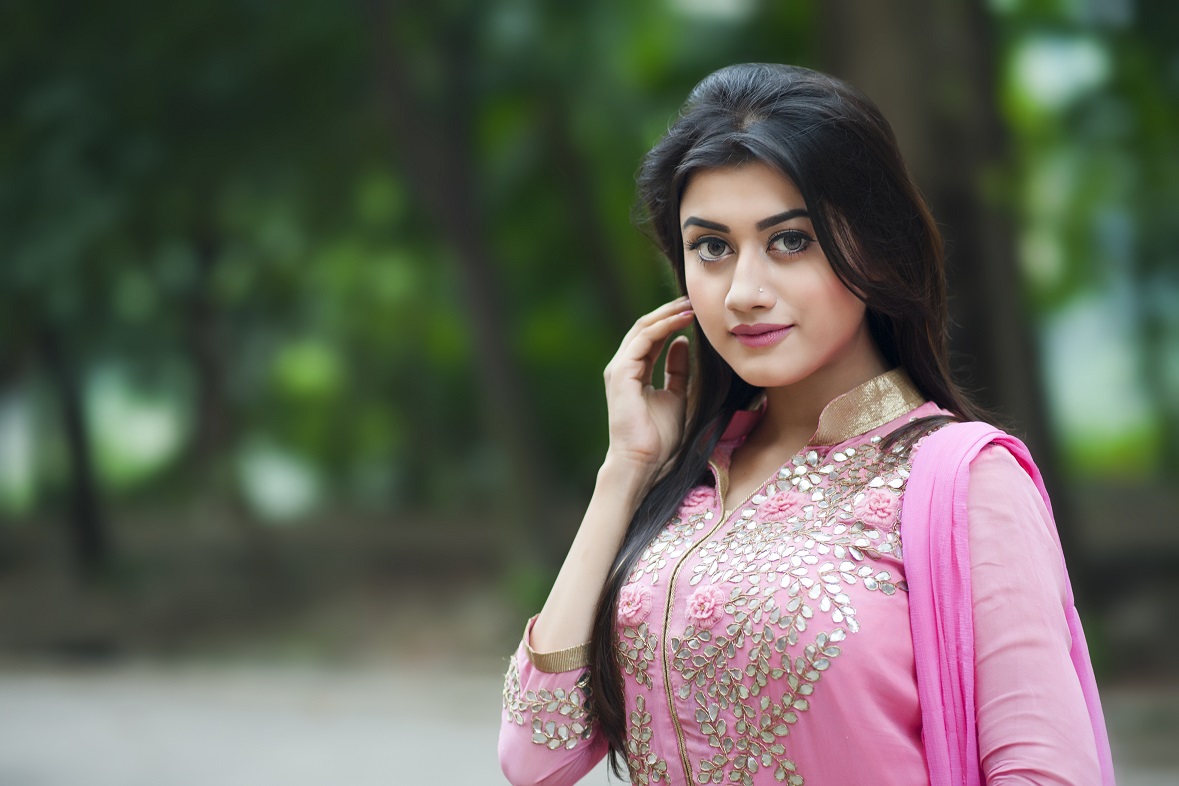 Entertainment Report :
After passing busy times with her study for last one year Lux star Tarin Rahman has become engaged with acting in TV play and film and also performing in TV commercials again.
He has already finished shooting of her acted first movie directed by Abu Sayeed recently. Title of the film is Dressing Table where she acted in lead role, Shila. Fair & Handsome famed actor Abul Kalam Azad acted against her in the movie. Tarin has planned to act in a good story based movie.
While talking in this she told this correspondent, âI am really grateful to Abu Sayeed sir because he gave me an opportunity to act in a challenging role in a good story based movie. Language of the movie and its unit - all things looked like a something new experience for me. I am very much optimistic about my acted first movie.â
On August 17, Tarin wil perform as a model in a TV commercial of a biscuit of a multinational company. Nafiz will give its direction.
Therefore, under Ashutosh Sujonâs direction Tarin has started shooting of new serial titled Three Sisters on Tuesday.
Today is Tarinâs birthday. She will take part in RTVâs live programme Tarokalap today at 10:40am. She will pass the day with her best friend in life, her mother Shamima Rahman, she said.
It may be mentioned that Tarinâs acted first TV play was Ashutosh Sujonâs Shesh Pristhar Chhobi. Apurbo was her co-actor in that play.
Hailed from Chauddagram of Comilla Tarin has been studying BBA at South Asia University now. In last Eid, her acted a play Rupkothar Meghbalika was aired on NTV.Â Â Â Â