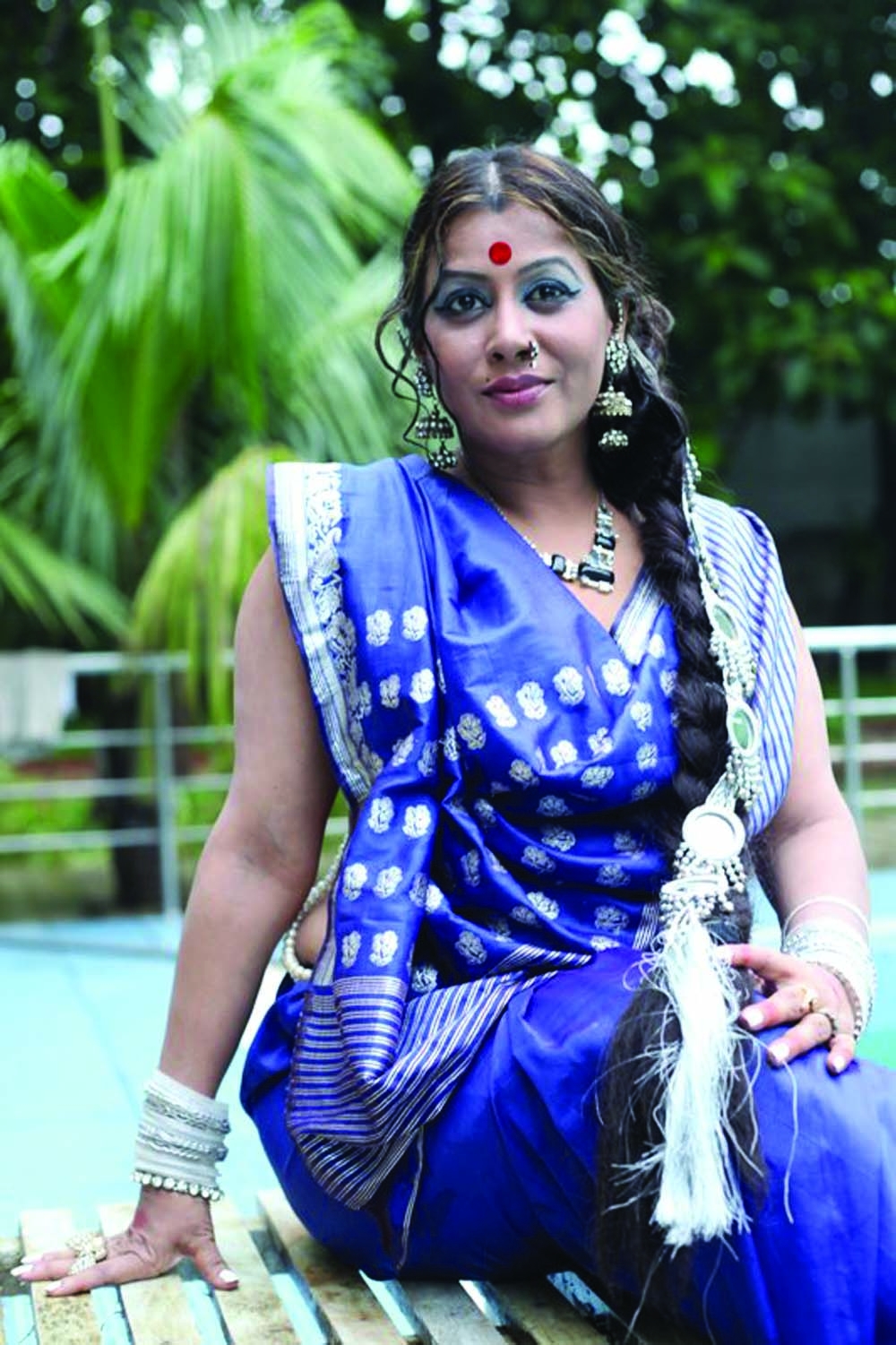 Popular TV actress Elora Gohor has returned to Bangladesh recently after passing several months
outside the country. After returning home she has been engaged with working in a daily soap. She started
working in Rulin Rahman directed and scripted daily soap titled Mayar Khela.
In this daily soap, Elora is acting in role of elder sister among four brothers and three sisters.
While sharing her feelings to perform in the daily soap Elora Gohor told this correspondent, âI wanted to take rest for some days after returning home. But after listening the story of Rulin bhaiâs daily soap, I didnât ignore his proposal to work. Story of the daily soap is outstanding and my role is really challenging. For this reason, I have agreed to perform in the daily soap. I have already taken part in shooting of the daily soap for several days. I am enjoying. I think viewers will enjoy the daily soap.â Shams Sumon is acting in role of Elora Gohorâs husband in the daily soap. Â
It may be mentioned that Elora Gohor last performed in Nabil Ashraf directed movie Rongdhonu. Elora Gohor, daughter of Ekushey Award winner noted writer Nayeem Gohor, received National Film Award, BABISAS Award to perform in Moshi Uddin Shaker directed movie Surjo Dighol Bari. Her last acted
movie was Bachelor.