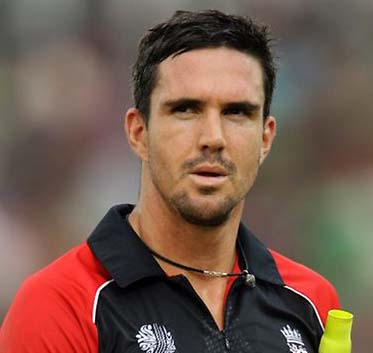 Former England batsman Kevin Pietersen has signed to play for the Dolphins in the South African Ram Slam T20.
The 35-year-old, England's record run-scorer across all formats, was sacked after the 5-0 defeat by Australia in the 2013-14 Ashes series.
South Africa-born Pietersen was told in May he would not be recalled.
He said: "I look forward to playing good, winning cricket. Every time I come back to South Africa it feels like a homecoming."
Pietersen will travel to South Africa in October to prepare for the Ram Slam, which runs from 1 November to 12 December.
Lance Klusener, coach of the Durban-based Dolphins, said it was "exciting" to have signed Pietersen.
The former South Africa international added: "He is here to lead our batting as well as work closely with our youngsters."
Pietersen was the second top-scorer in the 2014-15 Australian Big Bash League, but pulled out of an Indian Premier League deal with Sunrisers Hyderabad to play county cricket at Surrey, in the hope of winning an international recall.
Pietersen - who briefly captained England in 2008 - has since played for St Lucia Zouks in the Caribbean Premier League, with his last appearance coming in July.