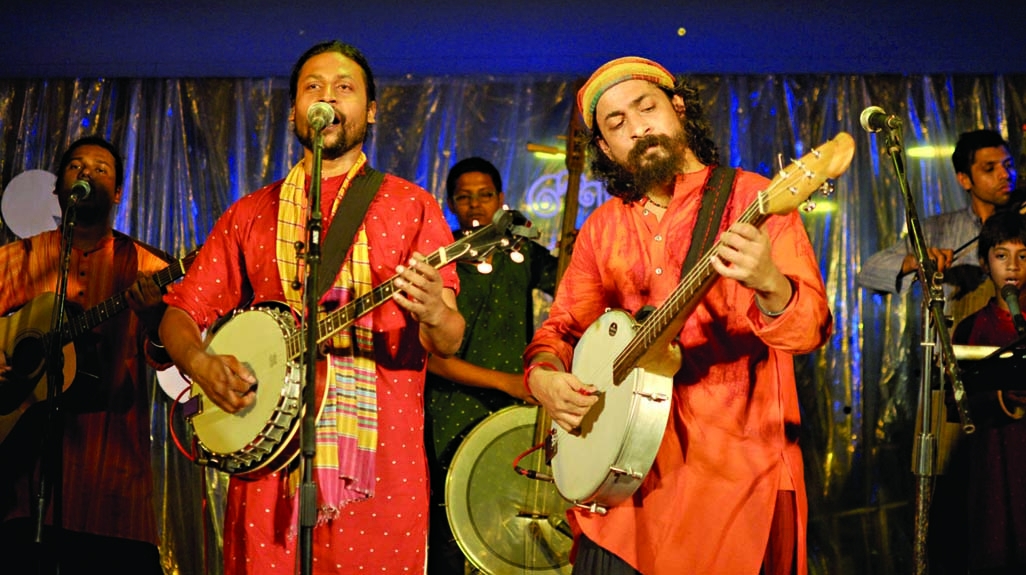 Popular band troupe Jol-er Gaan will perform in a studio live concert titled Music Club tonight on Banglavision. The programme, which is produced by Nahid Ahmed Biplob, will be aired at 11:25pm.
Besides performing in this live show, band members of Jol-er Gaan will tell many untold stories of their lives. They will also take part in open discussion and will share their opinions about their music related careers.
However, Members of Jol-er Gaan will also reply to the questions from the viewers over telephone besides performing in the show.