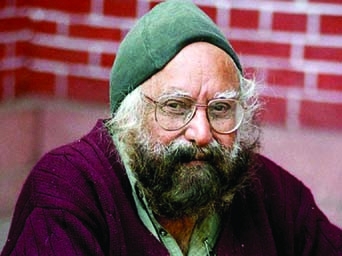 One of India's best known authors and journalists, Khushwant Singh, has died aged 99, his family says.A prolific writer, he wrote dozens of novels and short story collections. He also edited several magazines and newspapers in the 1970s and 80s. Khushwant Singh's novel, Train to Pakistan, based on the bloody partition of India in 1947, was made into a film.He also served a term as an MP and was given the Padma Vibhushan, a civilian award, by the government.Singh, died at his home in the Indian capital, Delhi, after suffering from respiratory trouble, his family said on Thursday.A Sikh, he was born in what is now Pakistan, and was known in particular for his biting satire.He continued to write his popular column, With Malice Towards One and All, until his death.In 1984, he returned a civilian award in protest at the Indian government's move to send troops into the Golden Temple, the holiest Sikh shrine, to flush out militants.But in 2007, he accepted the Padma Vibhushan, India's second-highest civilian award.Tributes have been pouring in for the legendary writer."A gifted author, candid commentator and a dear friend. He lived a truly creative life," Prime Minister Manmohan Singh wrote on Twitter.