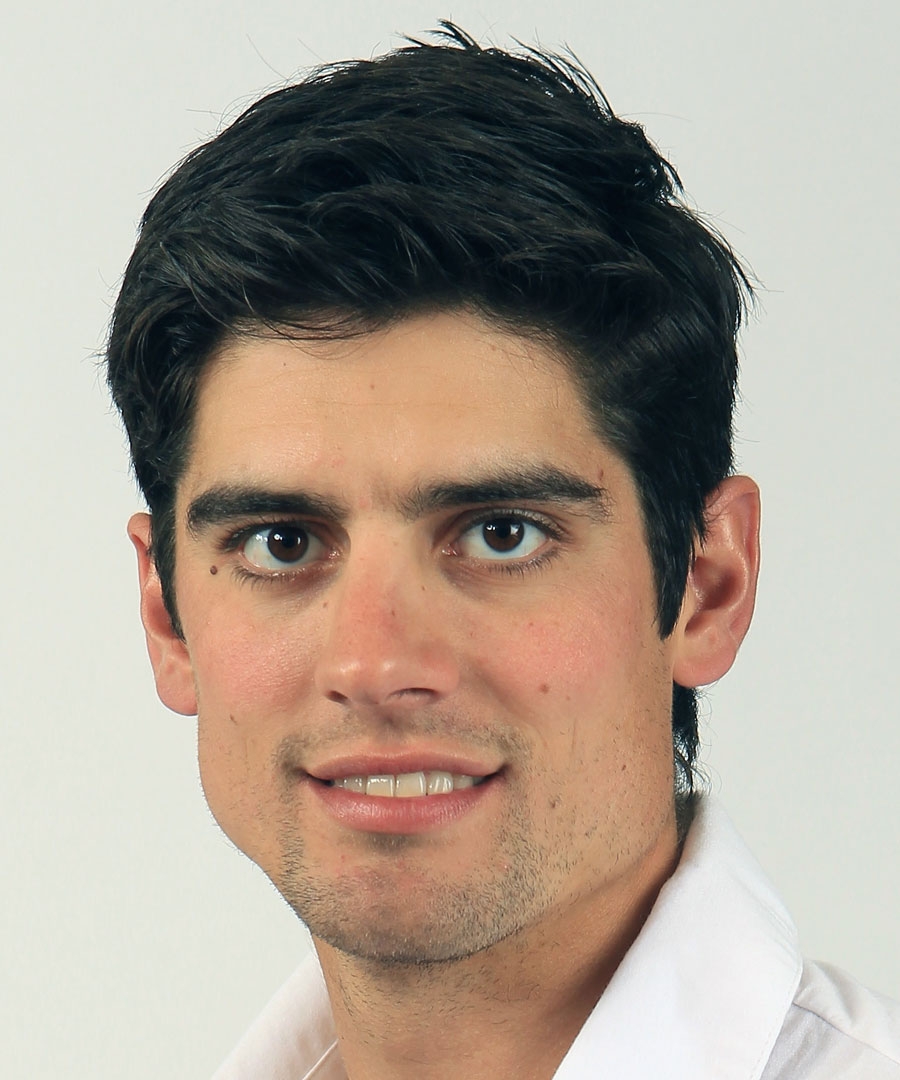 England captain Alastair Cook has admitted for the first time that he will reconsider his leadership role after eight successive defeats to Australia.Â
The hosts emphatically beat England on Sunday night by seven wickets with 10 overs to spare to seal the one-day series 3-0 and leave two dead matches still to play.Â
Coming on top of a 5-0 Ashes whitewash, Cook said he would review his position as skipper once the tour is over.Â
"I think I am going to have to make a decision on that stuff after we take stock after the next two games," Cook told reporters.Â
"We are going to have to sit down and talk about a lot of things.Â
"I think there will be some changes, I think English cricket needs a little bit of a change as well."Â
"Obviously in the last few months we haven't played the cricket we are capable of and we have to look at the reasons why but this is not really the time and place to discuss that."Â
After the final Test in Sydney two weeks ago, the England and Wales Cricket Board backed Cook to remain as skipper and he strongly declared his own wish to remain in the job.Â
However, the toll of more and more defeats seems to be wearing him down and a question about his own future brought a different response this time.Â
"I don't really want to get dragged into it. It's been two weeks since someone has asked me that question and a lot has happened in two weeks," he admitted.Â
"We have kept losing games of cricket and I haven't been able to turn it around."Â
Immediately after the loss at the Sydney Cricket Ground, Cook set a target of a win from one the last two ODIs, in Perth on Friday and Adelaide on Sunday.Â
But reports later emerged in the English media that Cook may stand down as one-day captain after his scheduled return to England next Monday.Â
"We deserve the stick we get because we haven't won anything," he said.Â
"I have a job to do to try and turn this around and try and win one of these games, I am going to leave everything out on this pitch."Â
England came very close on Friday in Brisbane losing by one wicket after a competitive first ODI in Melbourne, but they were comprehensively outplayed in all departments in Sydney.