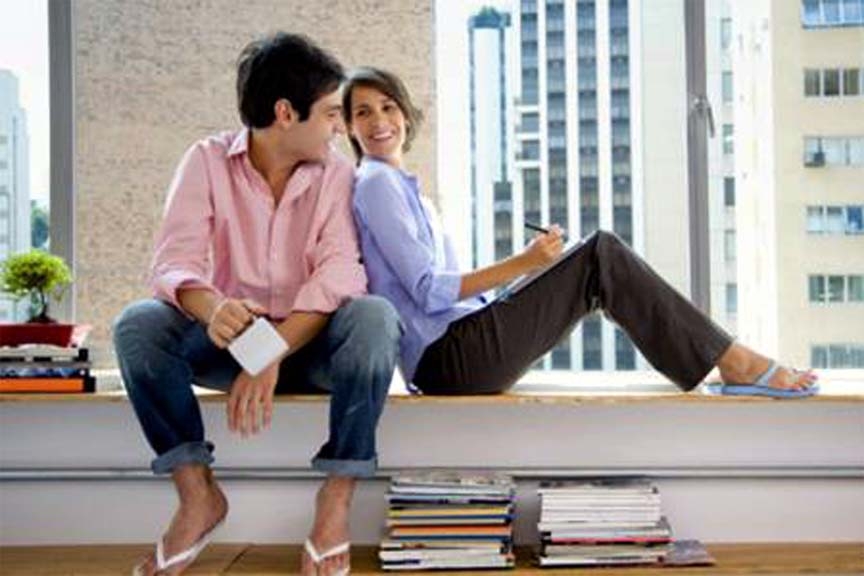 Life Desk :
Avoid these if you don't want to scare her away...
Men who are confident and sure of themselves and considered 'hot' by girls sometimes end up losing dates within a first! Instead of forming solid relationships, these guys continually get dumped at the same point in every courtship. We found out about the top five mistakes a guy makes that scares women away, TNN reports.
Too easy to please
Men who throw out too many niceties too early on in a relationship, laugh at all the jokes that a girl makes (even when they both know they're not funny), and are always ready to do what the girl wants are the type of men women are wary off. Of course women love compliments, who doesn't? But when it is over the top then it stops working. Women feel that the 'too eager to please' are the men who are probably insecure.
Being possessive too soon
So your girlfriend is out with her own bunch of friends and it's late. You are not very happy. You start obsessively calling, texting and stalking her social networking, micro blogging sites.
You know what it's like: You are sitting at home playing Playstation while your hot new girlfriend is still out drinking with a bunch of her male colleagues. It's getting late and since you haven't heard from her for a couple of hours, you try to get hold of her. But you can't. So you start. Unfortunately, she's not going to think it's cute; she's going to think it's creepy. Even if you are growing green with envy over the fact that she was hanging with other men, you need to act like she's entitled to have a life of her own. And if you do this, she's going to want to spend even more time with you anyway.
Don't ask her to split the bill
Of course women like to pay their own bills and we know we can afford those expensive dinners. But we still feel great when a man pulls out his wallet. Women can figure what kind of a man you are by your behaviour. No, you don't need to take her to a prohibitively expensive restaurant all the time. Taking her out on a date where you pay for the meal and you do not complain about it will show her that you are someone who really knows how to take care of a woman.
Women are generally drawn to men who can protect and provide. And a girl will pay once in a while but asking her to pay up every time only convinces her that you are not someone she can have a future with, at all.
The ex-factor
Girls are not interested in listening to: 'how wonderful your ex was, how she unceremoniously dumped you, how toxic your old relationship was, or how glad you are to 'finally be rid of her'. For a girl all this is not a turn on at all and makes her feel that the man is too deep under his own baggage. It is downright boring to listen to a man whine about a relationship that does not involve her. If you are not over your ex avoid going out with someone else. And if you do go out, avoid mentioning your ex.
Let's not talk about sex, baby
If you really like a girl and are interested in forming a long-lasting relationship with her, hold off on the pressure of a physical relationship. She'll let you know when she's ready-and it will probably be sooner than you think.