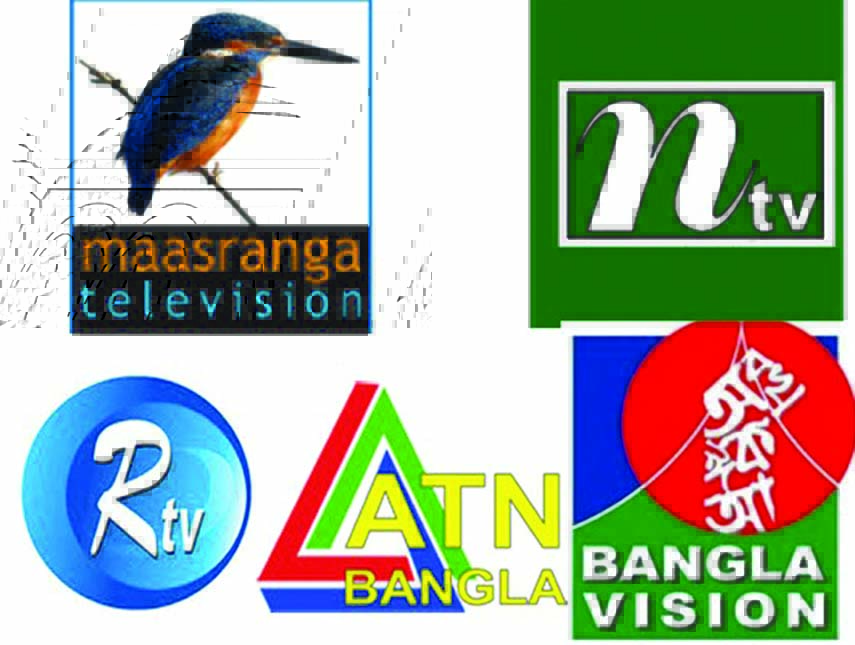 The information ministry has asked five TV stations to explain why they have aired scenes, in dramas, showing people smoking.
ATN Bangla, RTV, NTV, Maasranga TV and Banglavision are the TV channels that have been pulled up. Â
Senior Assistant Secretary of the ministry Md Aktaruzzaman wrote to the channels, seeking the explanations following a complaint by the Environment Council Bangladesh on Sunday.
The council prepared a factsheet based on a survey of 76 dramas broadcast by the six television channels, commanding high Television Rating Point (TRP), from July 17 to 24 during the Eid-ul-Fitr this year.
According to the report, 10 of these dramas had 52 scenes of smoking. One of them had 30 such scenes.
It did not find any scene of smoking in the dramas of Channel i.
Anti-tobacco organisations maintain the law permits only films to contain scenes of smoking, if the script so requires. Â
But they have to display the statutory warning - 'Smoking is injurious to health/Smoking causes death' - while the scenes are shown.