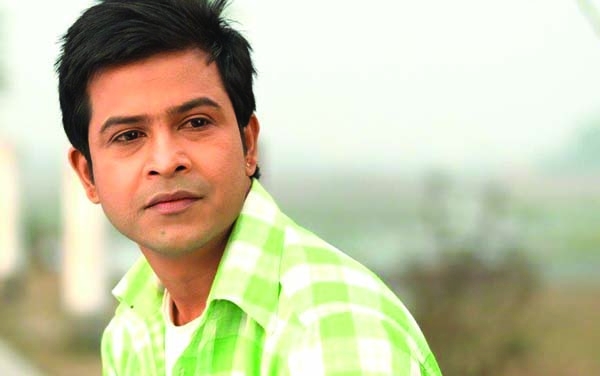 Ripon started his career in media by modeling. He performed with theatre troupe Nagorik Natyangon on stage for many years. He came into limelight performing in television commercials of Pran Export Muri (fried rice), Pran Chanachur and Romania Biscuit.
He is also expert in acting. His acting was appreciated after airing faction plays Aj Shafiq-er Biye, Pandulipir Shesh-er Kotha Ki Chhilo, Sei Sondhyai and telefilms Jibon-er Choturtho Oddhyay, Keno Michhe Nokkhotrora, Love To Be Continue and Tobuo Bhalobashai.
With the continuation of his acting Ripon is going to work in the big screen. Recently he has confirmed to perform in Mostafizur Rahman Manikâs movie titled Itish-Pitish Prem. Shooting of this movie has already started where newcomer Priyonti is acting against Ripon.
While talking about his performance performing in the big screen Ripon told this correspondent, âFrom my childhood I had planned to work in the big screen. I have taken necessary preparations in this regard. I have performed on stage and still acting in theatre and TV plays. I think I will become successful in the film industry.â
Meanwhile, in last Valentineâs Day, Riponâs appearance on the screen as a model in a music video of a song titled Anmona, rendered by Imran and Naumi, was highly appreciated by the viewers. Lux star Samia performed against him in the video.