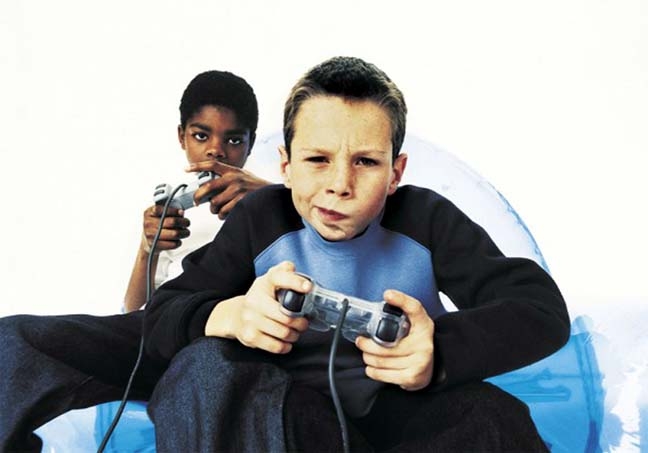 Life desk :
Researchers from Iowa State University found children who play violent video games are learning thought patterns that will stick with them and influence behaviours as they grow older.
The effect is the same regardless of age, gender or culture, reports PTI.
Douglas Gentile, an associate professor of psychology and lead author of the study published in JAMA Pediatrics, said it is really no different than learning math or to play the piano.
"If you practice over and over, you have that knowledge in your head. The fact that you haven't played the piano in years doesn't mean you can't still sit down and play something," Gentile said.
"It's the same with violent games - you practice being vigilant for enemies, practice thinking that it's acceptable to respond aggressively to provocation, and practice becoming desensitised to the consequences of violence," Gentile said.
Researchers found that over time children start to think more aggressively. And when provoked at home, school or in other situations, children will react much like they do when playing a violent video game.
Repeated practice of aggressive ways of thinking appears to drive the long-term effect of violent games on aggression.
"Violent video games model physical aggression," said Craig Anderson, Distinguished Professor of psychology and director of the Center for the Study of Violence at Iowa State and co-author of the report.
"They also reward players for being alert to hostile intentions and for using aggressive behaviour to solve conflicts.
"Practicing such aggressive thinking in these games improves the ability of the players to think aggressively. In turn, this habitual aggressive thinking increases their aggressiveness in real life," Anderson said.
The study followed more than 3,000 children in third, fourth, seventh and eighth grades for three years. Researchers collected data each year to track the amount of time spent playing video games, the violent content of the game and changes in a child's behaviour.
Boys, reported, doing more physically aggressive behaviours and spending more time playing violent games than girls.
However, even when researchers controlled for gender, the violent video game effects on behaviour were the same for girls and boys.