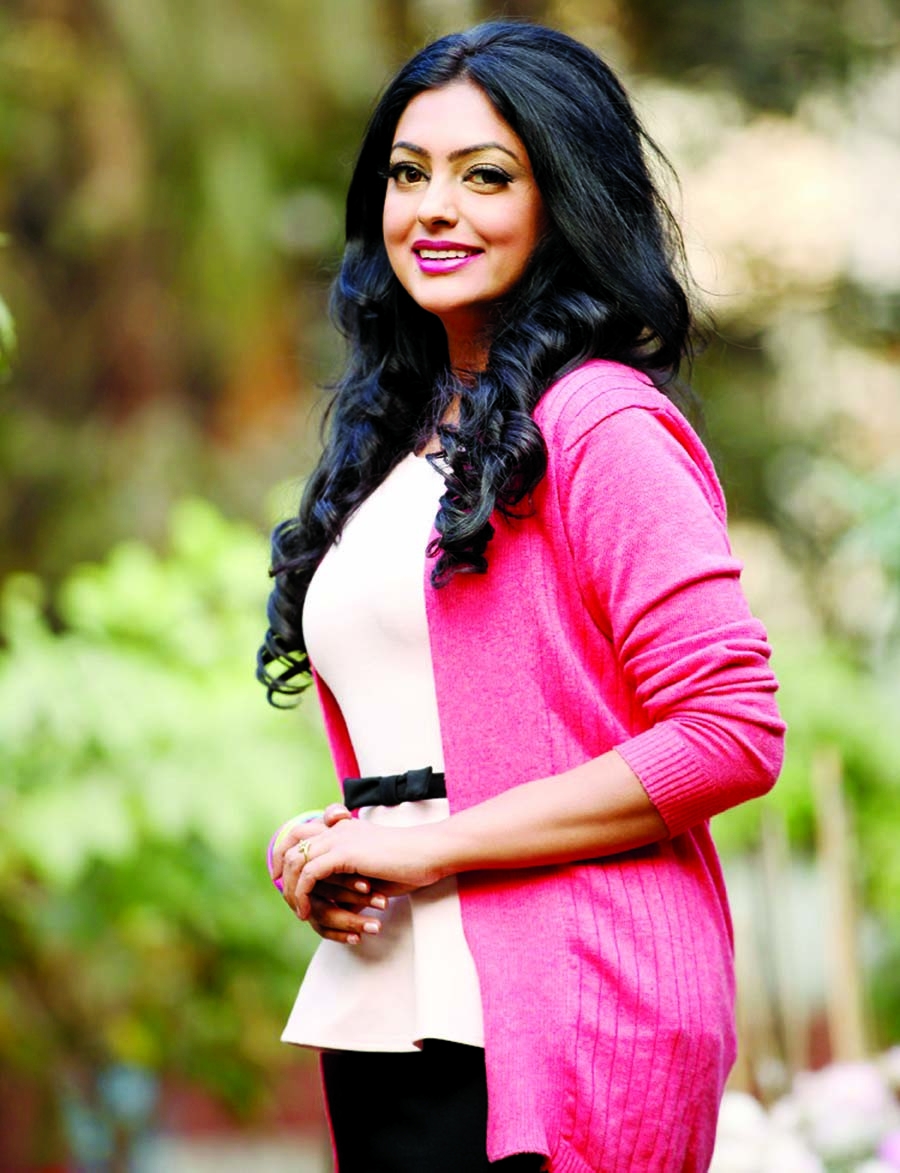 Besides acting in movies one after another National Film Award winner actress Nipun has already received appreciation from the viewers to perform as model in television commercials. Â Last week she worked in another new television commercial (TVC). Nipun performed as a model in a TVC of a face-wash of a cosmetic company under the direction of popular play director Noim Imtiaz Neyamul. In the TVC, Nipun will be appeared on the screen to the viewers with a new look.While talking in this regard Nipun shared her feelings by this way, âI always try to work in good TVC of reputed companyâs products. After hearing the concept of the TVC from Neyamul bhai I agreed to perform. I hope viewers will also enjoy the TVC.âThis TVC will go on air in different satellite channels soon, Nipun said.Meanwhile, after finishing shooting of Bapparaz directed movie Kartoos Nipun returned to Dhaka from Rangamati last week. Sohan Khan acted against her in the movie. In the meantime, Nipun has already finished shooting of outdoor part of Mohammad Hossain directed movie I Donât Care recently. Bappi and Adi performed against Nipun in this movie.Â  Â However, Nipun will take part in dubbing of movie Mayanagar, directed by Ismat Ara Chowdhury Shanti, within very short time. Therefore, performing against singer cum actor Agun Nipun has completed shooting of movie 71-er Maa Jononi, directed by Shah Alam Kiron, Nipun said.Meanwhile, Nipun has also completed work of G Sarkar directed movie titled Love 2014. Shakib Khan performed against her in the movie.In fact, Nipun is very much optimistic about all of her acted movies. On the other hand, Nipun last performed as model in a TVC of Gondhoraj Hair Oil under the direction of Sanak Mitra. She first appeared on the screen as model in a TVC of Pran Up, which was directed by Gazi Shuvro. Nipun got the National Film Award performing in movies - Saajghor, directed by Shah Alam Kiron, and Chand-er Moto Bou, directed by Mohammad Hossain. It may be mentioned that Nipunâs last acted drama serial was Masud Sezan directed Red Signal.Â Â Â