Zidane to be 'top-class manager' : Houllier 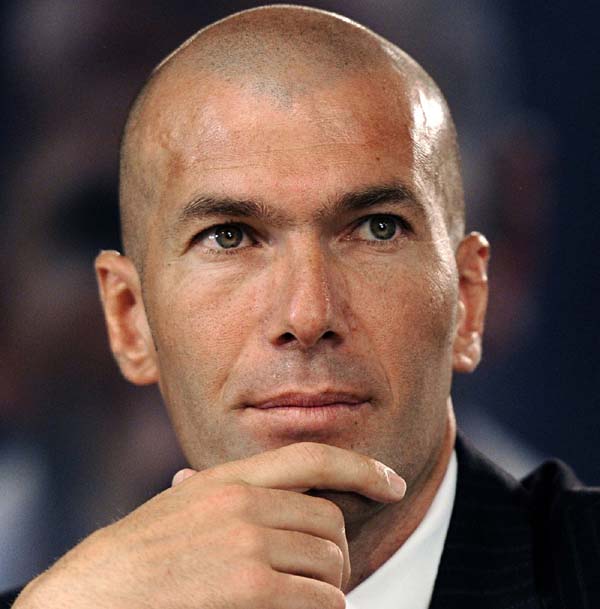 Zinedine Zidane will be a "top-class manager", former France coach Gerard Houllier predicted Wednesday, saying the football legend had taken all the right steps before becoming Real Madrid boss.
The 43-year-old former 'Galactico' with Real Madrid was appointed head coach at the La Liga club on Monday following the sacking of Rafael Benitez after just seven months in charge.
Houllier, who is in Sydney as coach of a Liverpool "legends" side playing on Thursday, said the former attacking midfielder Zidane -- whom he coached as manager of the French national side in the early 1990s -- had bided his time before assuming the top job at the Spanish side.
"He did the right thing. He became an assistant manager first, then he became the coach of the second team (Castilla) for two years," Houllier told AFP.
"Don't forget, he left the international scene in 2006, now we are in 2016, so it's 10 years. So you wouldn't say he's jumped from the playing career to the coaching career."
Spanish media have said that Zidane, a controversial appointment whose only previous coaching job was in charge of Real's B team Castilla, will have his work cut out because of a lack of experience.
Zidane on Tuesday also acknowledged that a "difficult" challenge lay ahead.
But Houllier said a run of good results would help to strengthen the Frenchman's position.
"It's probably more pressure (to coach a big club)," said Houllier, who managed Liverpool from 1998 to 2004.
"But if he makes it a success, if he wins a cup or finishes in second (after Barcelona)... I'm sure that at some stage he will become a top-class manager."