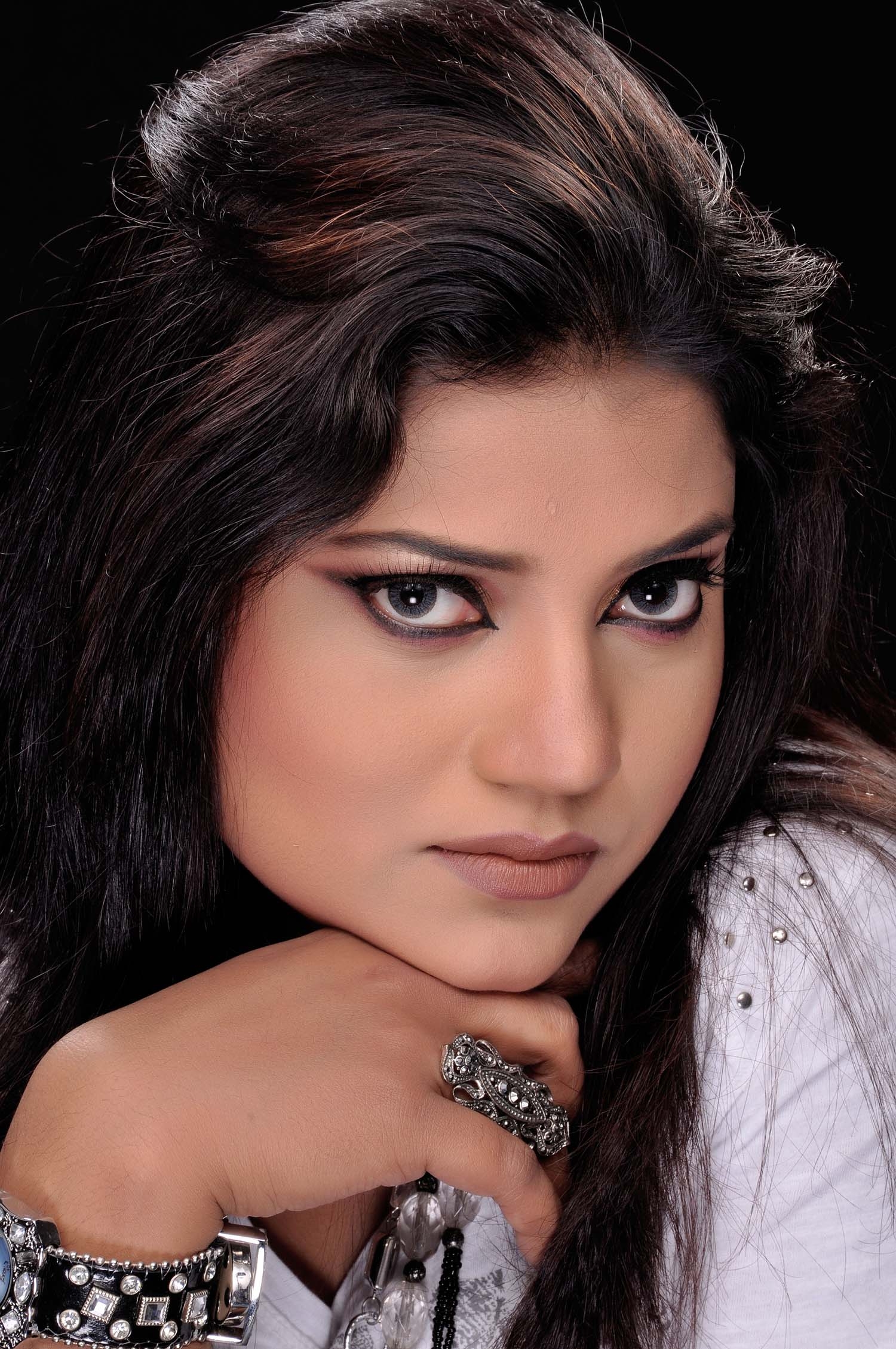 Second solo album of singer Sanya Sabrin titled Sotti Kore has been released under the banner of Agniveena, a sister concern of audio production house G-Series.
Tofy Renar has given direction of music in the album, which consists of nine tracks. Tofy Renar and singer Sanya Sabrin have written lyrics of tracks of the album.
Title of the tracks are: Bondhur Bari, Sotti Kore, Darling, Ektu Chhuye, Uru Uru, Elomelo, Buker Majhey, Ashe Na Ghum and Sukh-e Achhi Ki Dukkhey Achhi.
While talking about her album Sanya told this correspondent, âSong is my devotion. Only to love song, I have engaged myself in this field. I have tried my level best while rendering songs. I hope listeners will enjoy the tracks of my new album.â