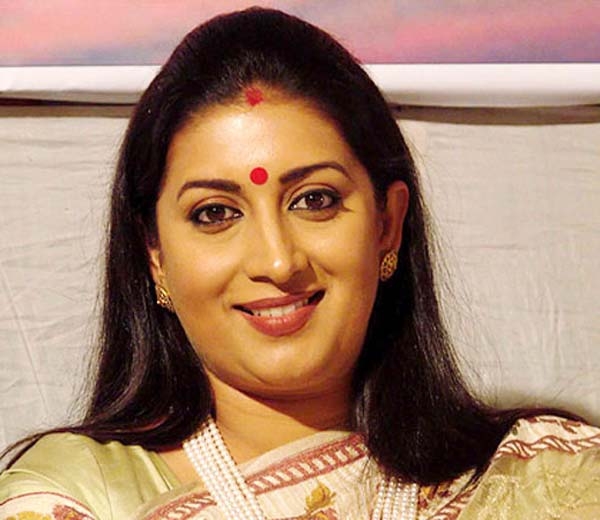 India's main opposition BJP has chosen actor-turned politician Smriti Irani to stand against Congress party leader Rahul Gandhi in the general elections.
Ms Irani, who was the leading actress in one of India's most popular TV soaps, will take on Gandhi in the Amethi constituency in Uttar Pradesh.
Polling to elect a new lower house will be held from 7 April to 12 May. Votes will be counted on 16 May.
Some 814 million people are eligible to vote in the elections.
The governing Congress party and the Bharatiya Janata Party (BJP) will be battling a host of smaller parties.
Uttar Pradesh, where Amethi is located, is often described as India's battleground state.