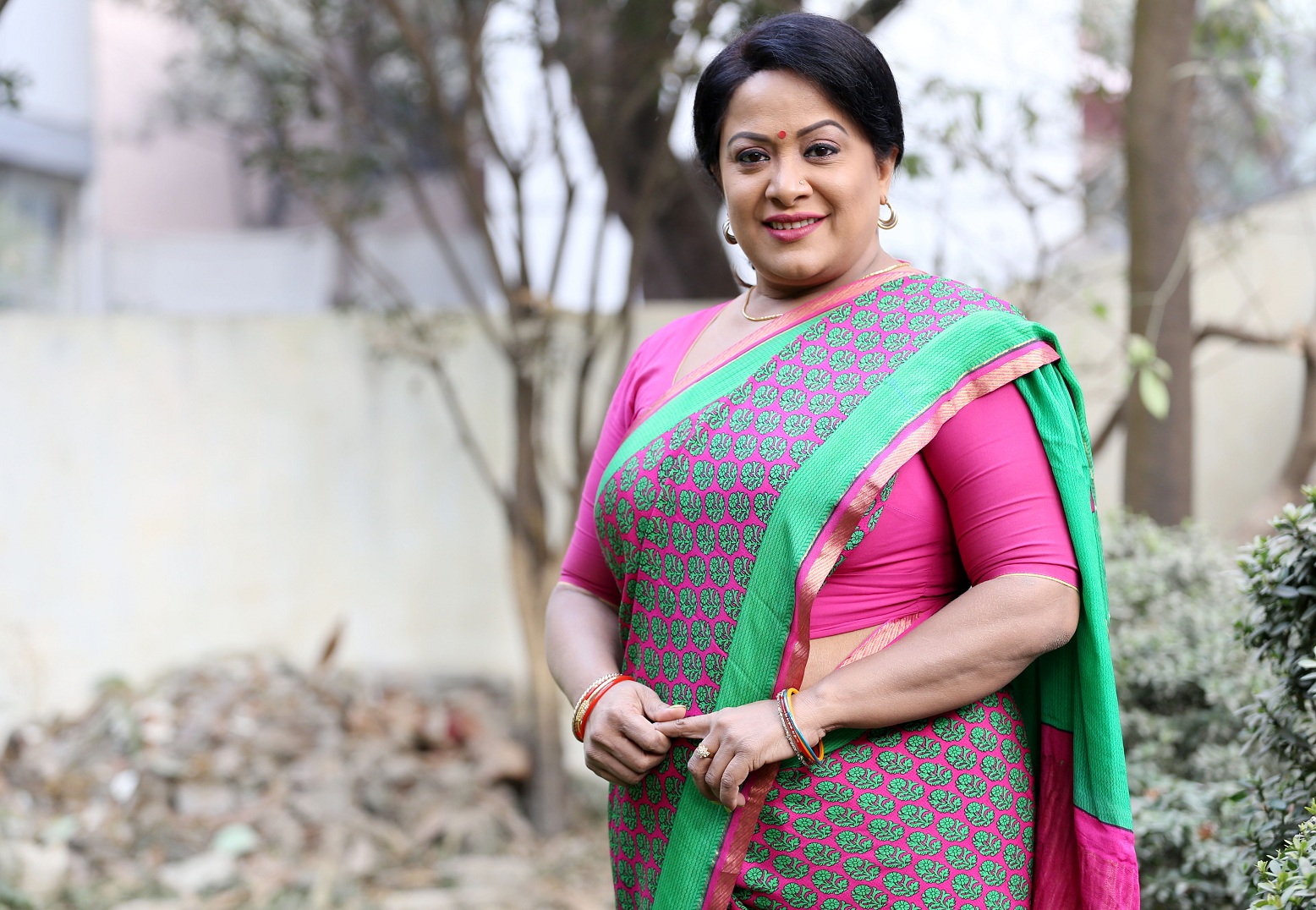 Sheikh Arif Bulbon :
Besdies acting in TV plays and films, noted actress Arauna Biswas has also engaged with giving direction.
For last one year she has become one of the busiest actresses and directors. Day-by-day the number of her works is being increased. She is very much satisfied with her works.
Aruna Biswas last made a play titled Reba, which story is based on anti-dowry movement. Its story was written by Mannan Hira and the play will go on air soon in any satellite channel, Aruna said.
Therefore, Aruna Biswas is also acting in several numbers of serials right now. Aruna acted and Noim Imtiaz Neyamul directed a serial titled Bakshobondi is being aired on NTV now. Her acted other ongoing serials are -Uchchhash directed Porompora on SA TV and Fazlur Rahmanâs Jiboner Oligoli on ATN Bangla.
Aruna acted two new serials - Shahin Rizviâs Nil Daar Kaak and BU Shuvoâs Life In A Metro - will go on air soon, she said.
While sharing her feelings about theÂ  works Aruna told this correspondent, âNow I am very much satisfied with my works. I am really grateful to those directors who took me in their works. Only for them I have been attached with acting till now. It is a great achievement in my life. I want to survive with my works.â
Meanwhile, Aruna recently worked in a special play titled Nisshobdo Soinik on the occasion of coming International Mother Language Day.
It will be aired in any channel on February 21. She is going to work in late Chashi Nazrul Islamâs assistant Tareqâs directed a movie.
However, Aruna directed Jatra is being aired on BTV in a Friday at 10:30am. Her hosting a cooking related programme Amader Rannaghor is being aired on Banglavision every Friday at 11:05am.Â Â Â Â