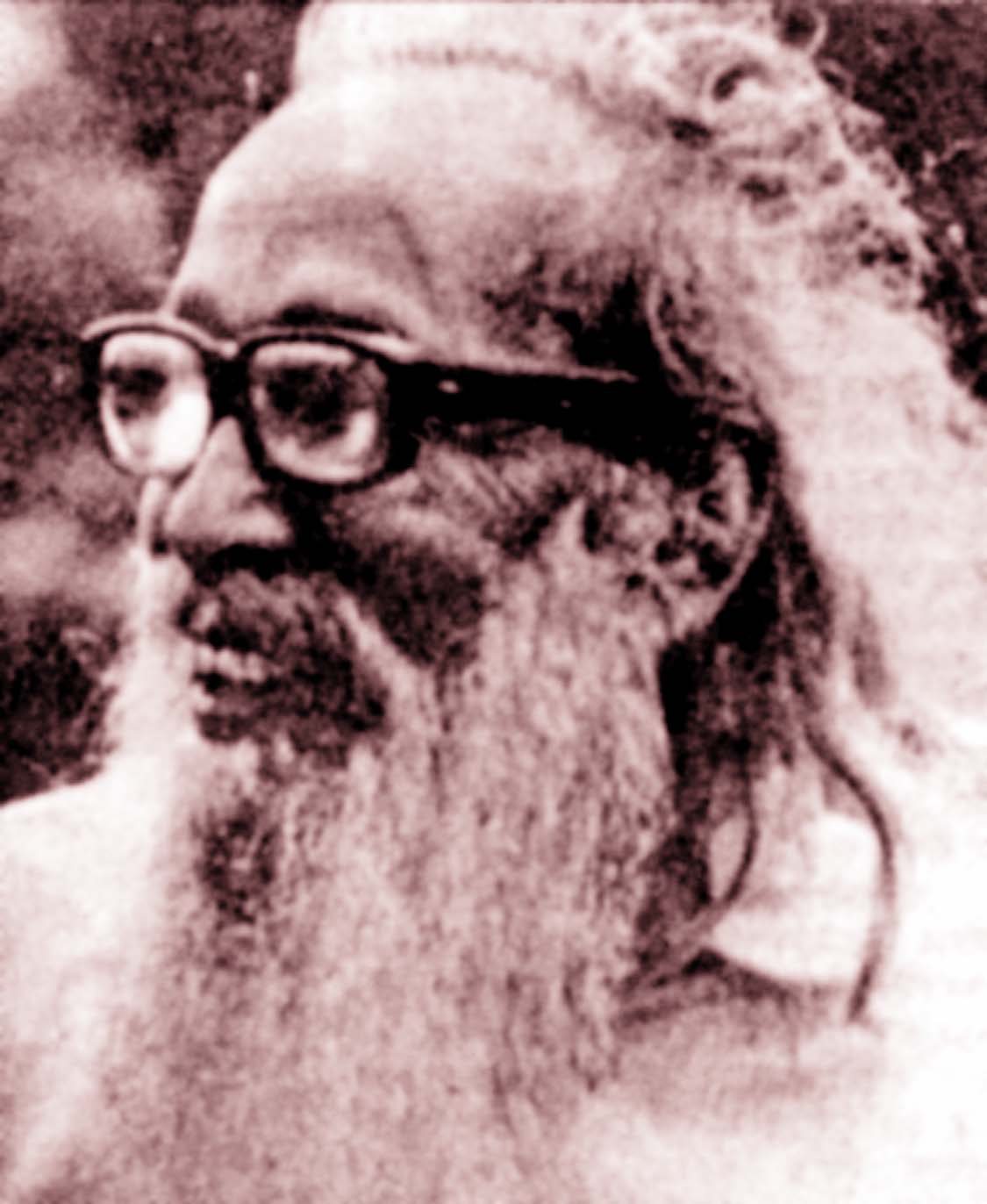 (M Mizanur Rahman is a poet, essayist, translator
and columnist)