Suspect brought back to Capetown after three years 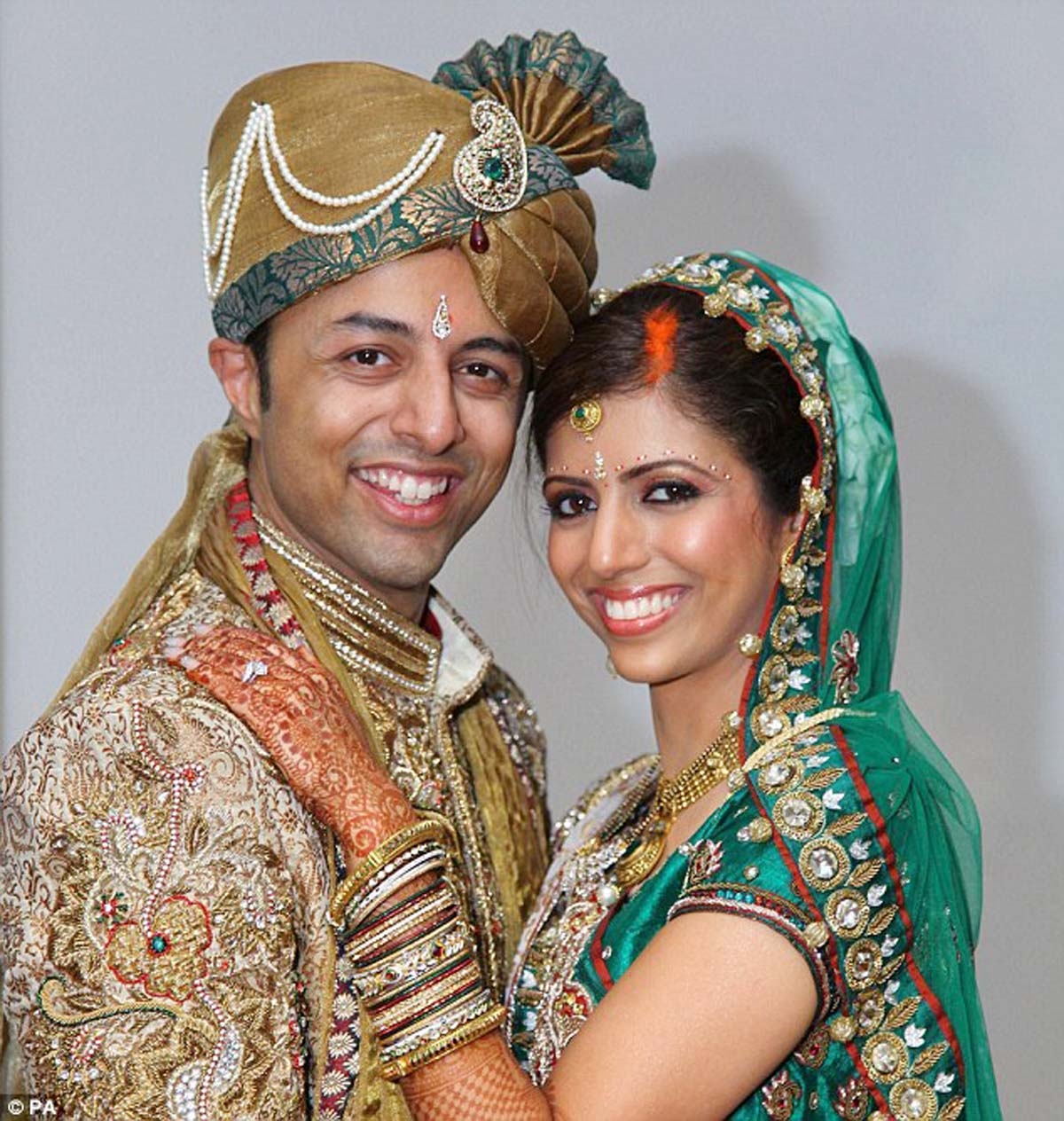 Shrien Dewani is pictured with his wife, Anni. Internet

A man accused of arranging his wife's killing on their honeymoon will appear in a South African court later.
Shrien Dewani, 34, is accused of ordering the murder of 28-year-old Anni, who was shot in the country in November 2010. He denies murder.
The Bristol businessman was extradited from the UK on Monday night after a three year legal battle against being sent back to the country.
Dewani landed in Cape Town on a private plane shortly after 08:00 BST.
He was expected to appear at Western Cape High Court at 10:30 BST (11:30 local time) but proceedings have been delayed.
The family of Swedish national Mrs Dewani welcomed the extradition. They are expected to attend the court hearing.
A spokesman for the South Africa department of justice, Mthunzi Mhaga, confirmed it chartered a plane to transport Dewani, a medical doctor, nurse and members of the South African police service and Interpol to South Africa.
He added that a private aircraft was chosen for security reasons and because of Dewani's "peculiar medical condition" which needed to be monitored.
"The situation in a commercial fight had the potential to exacerbate it," he said.
"It was therefore paramount that his return to the country is hazard free in order to ensure that he eventually makes that court appearance without hindrance." Dewani and his wife were held at gunpoint while being driven in a taxi through Gugulethu township near Cape Town.
He was thrown from the car later that night and the body of Mrs Dewani was found the next day with a single gunshot wound to the neck.
It is understood Dewani's legal team could apply for bail during his hearing.
BBC's Andrew Plant reports from inside the court where Dewani will be taken after landing in South Africa
If that is refused, he will be taken to the high-care wing of Valkenberg, a psychiatric facility, the BBC's Karen Schoonbee in Cape Town understands.
Dewani is being compulsorily detained under the Mental Health Act after being diagnosed as suffering from severe depression and post-traumatic stress disorder.