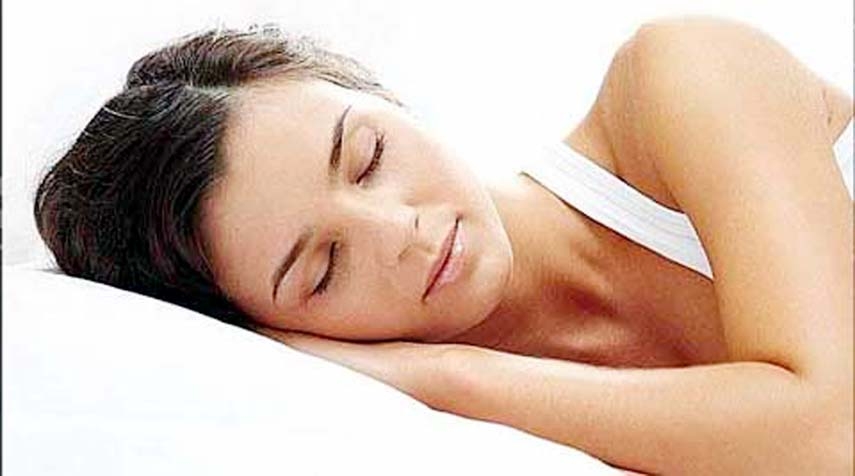 The risk of stroke may be much higher in people with insomnia compared to those who do not have trouble sleeping, a new research has claimed.
The risk also seems to be far greater when insomnia occurs as a young adult compared to those who are older, said researchers who reviewed the randomly-selected health records of more than 21,000 people with insomnia and 64,000 non-insomniacs in Taiwan.
They found Insomnia raised the likelihood of subsequent hospitalisation for stroke by 54 per cent over four years.
The incidence of stroke was eight times higher among those diagnosed with insomnia between 18-34 years old. Beyond age 35, the risk continually decreased.
Diabetes also appeared to increase the risk of stroke in insomniacs, researchers said.
"We feel strongly that individuals with chronic insomnia, particularly younger persons, see their physician to have stroke risk factors assessed and, when indicated, treated appropriately," said Ya-Wen Hsu, study author and an assistant professor at Chia Nan University of Pharmacy and Science and the Department of Medical Research at Chi-Mei Medical Center in Taiwan.
The study is the first to try to quantify the risk in a large population group and the first to assess if the risk of stroke differs by insomnia subtypes, Hsu said.
Researchers divided participants - none of whom had a previous diagnosis of stroke or sleep apnea - into different types of insomnia.
During the four-year follow-up, 583 insomniacs and 962 non-insomniacs were admitted for stroke.
Persistent insomniacs had a higher three-year cumulative incidence of stroke compared to the other participants in the remission group.
The mechanism linking insomnia to stroke is not fully understood, but evidence shows that insomnia may alter cardiovascular health via systematic inflammation, impaired glucose tolerance, increased blood pressure or sympathetic hyperactivity, researchers said.
Some behavioural factors (eg, physical activity, diet, alcohol use and smoking) and psychological factors like stress might affect the observed relationship.
The research was published in the American Heart Association journal Stroke.